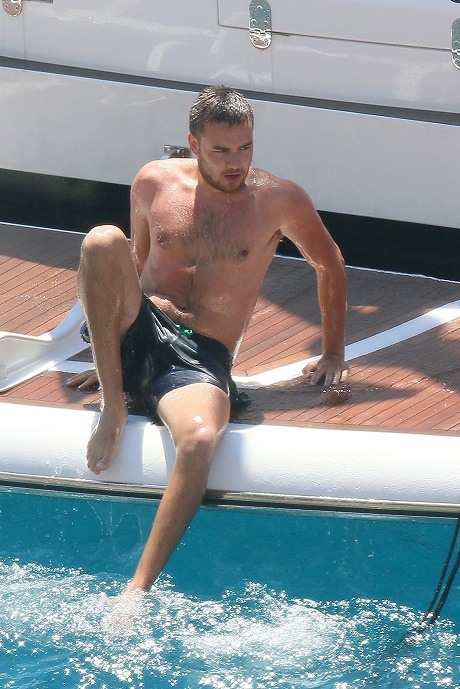 One Direction fans are having an absolute meltdown online right now, and it’s all because of the second set of celebrity nude photos this morning. Among the usual list of actresses, one particular name stood out – One Direction’s Liam Payne. But wait, it gets more salacious when you find out the full story. Not only have Liam’s supposed nude photos leaked, but they show Liam in bed with another dude! Receiving oral sex from that dude! Touching another guy’s butt! Whaaaat?!

That sound you just heard? That was the sound of millions of One Direction/Liam Payne fan girls crying into their cell phones and tearing up their Liam posters.

Of course, Liam is already well on his way to doing [horribly ineffective] damage control, telling Twitter and various other outlets that those photos are FAKE! FAKE, we tell you! FAKE! He wrote, “Wow as if people think that weird photo going around is actually me lol think id rather tweet a full frontal than have people look at that.”

Um, we get it. You’re 100% not homophobic… although I’m still not sure why that has anything to do with your pictures. Him tweeting that those pictures are fake doesn’t mean that he’s homophobic, but his vehement denials and weird Twitter comments certainly make it seem as though he’s lying.

What do you guys think? Is it just a dude trying to cover up the truth and protect his career? Or are the photos really fake? Also, why is Liam Payne freaking out so much about being called gay? Is Liam Payne gay? [Well, he’s not in the below pic, where he was photographed kissing Sophia Smith this past August.] Let us know your thoughts in the comments below. 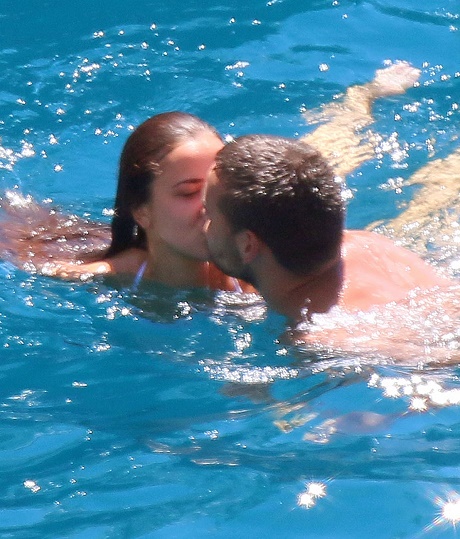