L’Wren Scott’s Suicide: Why Did Mick Jagger’s Girlfriend Kill Herself? 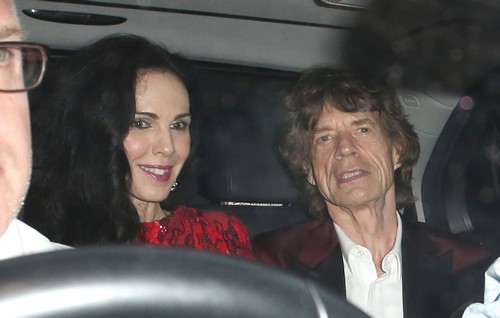 Now that the initial shock of L’Wren’s suicide has begun to set in, fans are beginning to question why Scott took her own life, and if her relationship with Mick Jagger is to blame. Jagger has allegedly slept with over 4,000 women since he rose to Rolling Stones infamy, and it’s no secret that L’Wren Scott was pushing for a ring from Mick Jagger, who had no interest in tying the knot with the model. L’Wren’s longtime friend and housekeeper of 16 years Lupe Montufar dished to the New York Daily News about how negatively L’Wren was affected by her relationship with Jagger. Montufar claims that “he [Mick] had her under his spell.”

According to sources for the Daily Mail, L’Wren was driven by desperate unhappiness to self-harm in the weeks leading up to her suicide, “L’Wren was really quite troubled and there were some issues over Mick and her standing in the family, it seems she suffered from depression.” You think someone might have noticed this and stuck around – especially someone who, according to his rep, had NOT broken up with L’Wren? 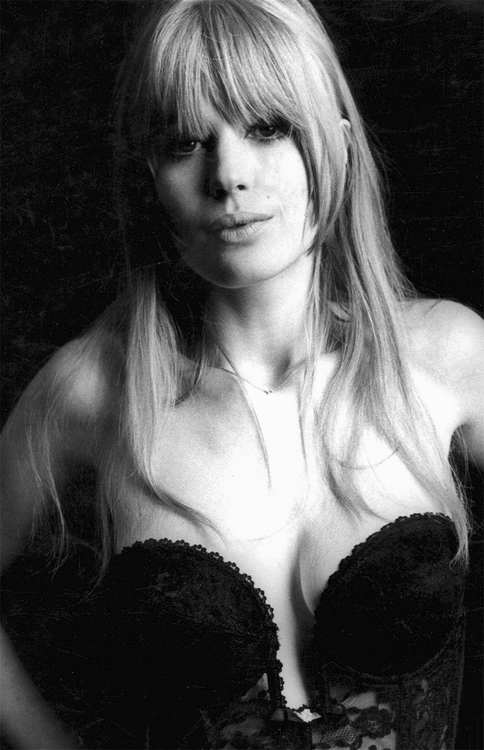 This isn’t the first time one of Mick Jagger’s girlfriends has tried to end their own life. In the 1970’s the mother of one of Mick Jagger’s children, Marianne Faithfull tried to commit suicide as well, but failed. In 1965 the troubled singer left her husband for Jagger, and then her life quickly began to tailspin. Jerry Hall gave birth to Jagger’s son Gabriel, but Marianne miscarried his daughter, and became addicted to cocaine and heroin during their four year relationship. The troubled singers went their separate ways in 1970 and allegedly as a result of the split Marianne Faithfull tried to commit suicide. Faithfull’s suicide attempt was covered by all major news sources at the time.

According to sources Jagger is devastated by Scott’s death. But, we still can’t ignore the fact that this is the second woman to attempt to kill herself while she was involved with Jagger –  History really does repeat itself, and L’Wren Scott’s untimely suicide is proof of that.