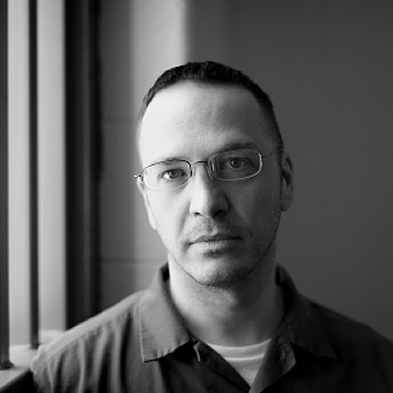 Macaulay Culkin has a history of hanging out with deadbeats and losers, but everyone was hoping that he had turned over a new leaf recently. His looks certainly suggested that he was living a healthier lifestyle, since he went from being emaciated to looking healthy and normal again over the past year. However, new reports suggest that Macaulay’s still hanging out with a bad crowd, and that he might even be unofficially ‘adopting’ an ex-convict.

According to reports, Macaulay has reached out to Michael Alig, the man he played in the 2003 film Party Monster. Michael was convicted of ‘murdering and dismembering his drug-dealer roommate,’ supposedly over a drug debt.

Michael Alig was just released from prison on May 5th after a 17-year sentence, and Mac is reportedly unofficially ‘adopting’ him and helping him find his way.

A source tells the National Enquirer, “Not only did he play the guy in a movie, which went on to be a cult classic and was the last noteworthy film Mac has done to date, but he relates to Alig because both of them had gone down the wrong path by doing drugs, as well as having had run-ins with the law.”

Apparently, Macaulay is trying to help Michael find a new job, looking into hiring Michael for the publicity and promotion of his band, The Pizza Underground. But is he getting himself too involved in a potentially messy situation? Definitely.

I know what people will say – yada yada everyone deserves a second chance yada yada, and all that’s true. But Macaulay’s just recently dug himself out of his hole, and associating with ex-convicts isn’t going to be good for his reputation or his sobriety.