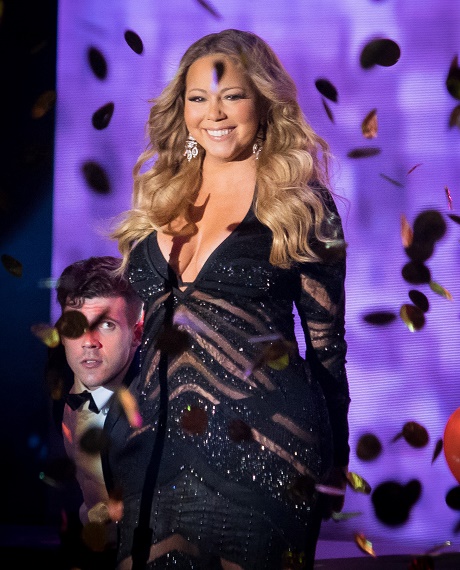 Mariah Carey, of course, has been a dominant force in the realms of songwriting, record producing, and singing. But, recently, her personal life has taken a drastic hit, as her hubby, Nick Cannon, didn’t exactly uphold his end of the marital agreement. Mariah Carey’s public appearances during the post-breakup period have definitely unleashed some gloomy and pessimistic energy into the world, and it’s quite clear that a piece of Mariah’s heart isn’t quite yet over Nick. But she can’t — and shouldn’t — stay with a cheater! So it’s time for her to begin the moving-on process.

Undoubtedly, Nick is the reason for Mariah’s unstable mental state. After all, it was he who was playing off to the side, simply placing his marriage on the back burner when Mariah was, as far as we know, nothing but faithful.

Well, one thing is for certain, Nick knows Mariah is tipping the scales toward 50 years old and the horizon is not as plush. Has he decided that he’d like to have a relationship with someone younger, despite him having children with the famed pop singer? Who knows. Why not just go drink tons and tons of champagne, Mariah, as that’s reportedly one of your favorite activities as of late. Feel better, girl. You’ll come out on top, as always.