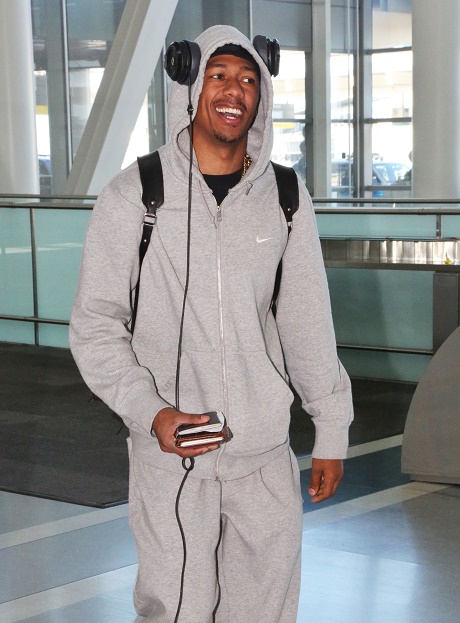 Mariah Carey and Nick Cannon broke up, and for once, there was nothing Mariah could do to save her marriage and avoid divorce. Trust me, her ego didn’t take kindly to that fact, and she’s struggling immensely with the end of her relationship with Nick.

Contrary to popular opinion, it was neither her ego nor her diva antics that were the catalyst for their divorce [although I’m sure they played their part]. According to our sources, it was mostly Nick’s affairs with other women [including a long-ago affair with Kim Kardashian] and his constant cheating that drew the divorce card and their marriage apart. Mariah couldn’t deal with the humiliation, especially when Nick went and revealed that he had an affair with Kim a long time ago.

Even though Kim was not one of the women that Nick slept with while married to Mariah, she was certainly the last straw. Mariah decided to kick Nick out for humiliating her in public, and she started sending spies out to watch Nick. She allegedly found out about all the affairs, and more or less landed on divorce as the only way out.

So here she is – humiliated, embarrassed, and heartbroken. So what does she do? Well, our sources tell us that Mariah’s trying her best to land a new boy toy boyfriend, just like Jennifer Lopez and Madonna. She thinks that it’s the best way to get back at Nick for hurting her, especially considering his own flings. Plus, she thinks that acting like a cougar is bound to fix her public image, and erase the stain of mortification left by Nick’s conquests.

Will her plan succeed? Eh, it’s possible. But hooking up with a boy toy isn’t going to erase what Nick did. Of course, what Mariah wants, Mariah always, always gets.