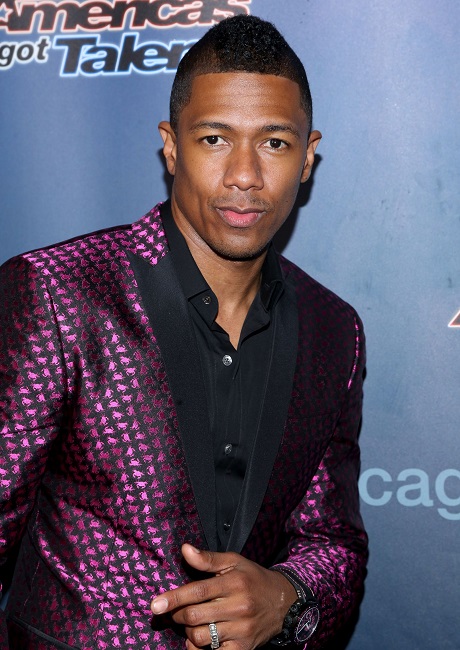 New reports claim that everyone close to Nick Cannon – including his co-workers and people who worked on the set of his show, Wild ‘N Out – knew about his impending divorce from Mariah Carey. Yeah, them and us both. Sources close to the show explain to Radar Online, “Their separation wasn’t a surprise. People knew it was coming. It was just a matter of time.”

We’ve been saying that Mariah and Nick’s divorce is a sure thing for the better part of the year, since it’s not like Nick tried to hide the fact. First of all, Mariah barely visited him on set while he was working, but Nick also hinted at the split in several interviews. In fact, he was extremely obvious during one such interview, and point-blank refused to deny the divorce rumors, instead saying that he would always put his kids first.

I think that was the first real indication that the divorce was coming quicker than we suspected, and that really got the ball rolling. Mariah was furious that Nick got the first say, and then she banned him from saying anything else to the media in their divorce documents.

Plus, I’m also guessing that these same people who worked with Nick saw his philandering ways in action, and as such, expected Mariah to find out sooner or later. After all, most reports agree that Nick’s infidelity played a big part in the divorce, even though it was also his admittance of having an affair with Kim Kardashian [a long time ago]. Mariah’s ego couldn’t handle either revelation, and so, she dumped his ass, kicked him out of the house, and demanded a divorce. Since the divorce and split were announced evidence of Nick Cannon maintaining and even paying for multiple girlfriends, mistresses, and dancers has shown that the relationship between Nick and Mariah Carey was as phony as it seemed. Looks like the elusive chanteuse was living a lie.