Mariah Carey and Nick Cannon Divorce: ‘America’s Got Talent’ Host’s ‘No Comment’ on Split and Separation 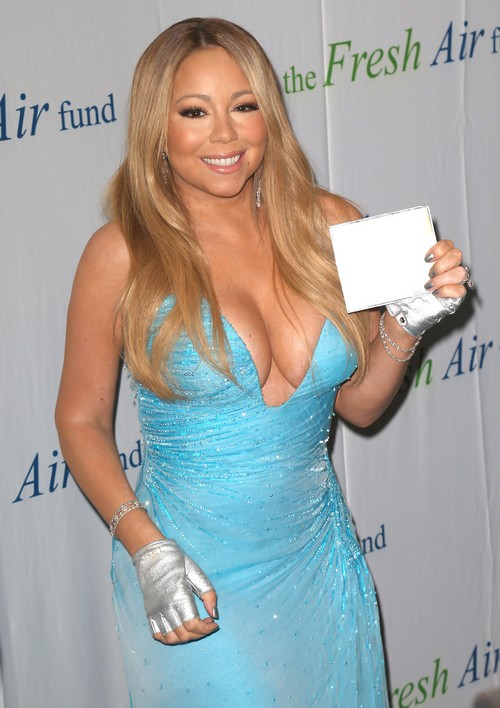 Nick Cannon has put up with Mariah Carey‘s diva antics for a few years now, but how much longer is he supposed to pretend like everything’s fine? Divorce talk around the couple has gone up exponentially over the past few months, further increasing when Nick gave a ‘no comment’ when asked about the rumors. He also mentioned that no matter what, he would put his kids first. Not his family, not his wife – just his kids.

It was an interesting choice of words, and kicked off a maelstrom of speculation surrounding the possibility of Nick and Mariah actually divorcing. Up until now, divorce between the couple had been exactly that – just speculation. But with the Nick’s comments and the couple’s notable absence from major red carpet events, we have to wonder if there’s more going on than what’s being said.

Let’s face it – being married to Mariah Carey can’t be easy. Yes, Nick’s career was undoubtedly helped by being married to her, and I wouldn’t be surprised if it was as much a business decision as it was a personal one. But in all these years, neither Mariah nor Nick has shown any inclination to get divorced, so something must have happened to drive them apart. Perhaps Nick grew tired of Mariah’s diva behavior, endless princess parties, and being the considered the second rung of the marriage. The guy’s a legitimate producer now, so maybe he wanted to be known as something other than Mrs. Mariah Carey. We can’t say for sure until either of them decides to clarify, but purely from a rumor-based perspective, it doesn’t look good for the couple. 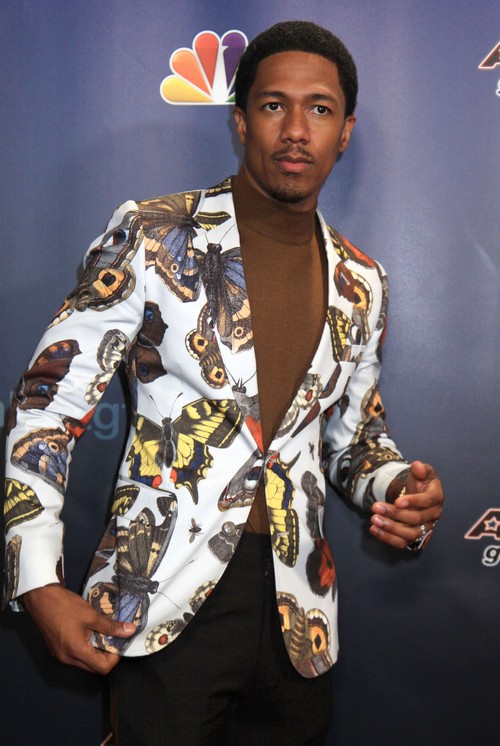