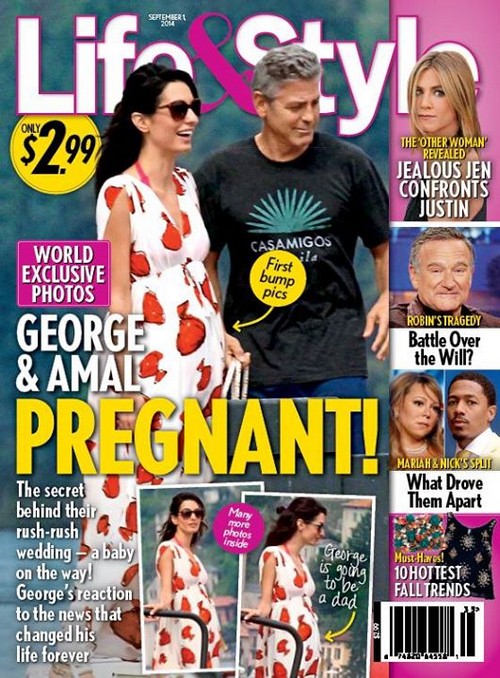 We have been hearing the rumors for months now about Mariah Carey and Nick Cannon’s divorce and their marriage being on the rocks. The signs have all been there to back up the speculation too. I mean they basically have lived on opposite coasts for most of this past year- something that parents with small children just don’t choose to do, unless. Nick Cannon has been LA-based for various work projects and Mariah has refused to uproot herself and the twins from their cushy NYC home. The couple had a Bel-Air home but sold it earlier this year, fueling the speculation that the marriage was done and that divorce is around the corner and so is a custody battle.

According to the Sept. 1st print edition of Life & Style Magazine the couple has had a multitude of problems that have ultimately driven them apart, including Nick’s loyalty. When he and Mariah Carey first got together Nick catered to her, now sources say that she believes that he has cheated on multiple occasions. So much so that she hired a bodyguard, not to keep women at bay, but to keep Nick from approaching them. If that’s the case then divorce would seem pretty likely. Obviously Mariah will want physical custody of the twins that she is now primarily caring for- but will Nick let her have it?

Speaking of messy relationships, Jennifer Aniston and Justin Theroux have been engaged for 2 years with no hint of a wedding in sight. Instead they also live primarily on opposite coasts and according to Life & Style Magazine Jen recently found out about Justin’s other woman. Apparently a messy confrontation went down recently- the kind that is tricky to come back from.

Now that the fact that Robin Williams committed suicide has settled in, it looks like there could be a messy battle right around the corner. While the actor supposedly was experiencing some financial hardship there is still plenty of money to go around and there is speculation that a nasty fight could be coming. Do you think the three women that were married to Robin will play nice or is it going to get messy? Tell us your thoughts in the comments below!

Update: Mariah’s and Nick’s reps spoke to TMZ and confirmed the split – the couple have been separated since May and lawyers are working out their property split. Nick only sees the kids and not Mariah. What’s hilarious is that Nick’s sleeping with Kim Kardashian is what put the nail in their marriage coffin. That is just so Mariah! The dimwitted diva also got super pissed that Nikc told Howard Stern that Mariah refused to have sex with Nick before they married – too bad Kim has no such scruples….