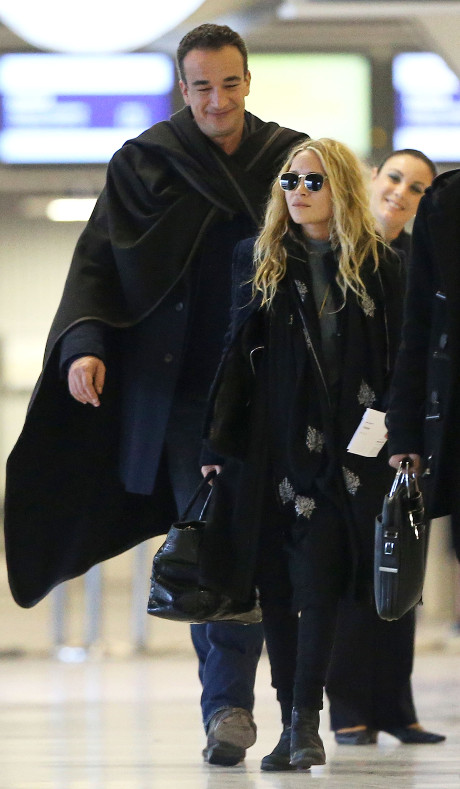 Mary-Kate Olsen and Olivier Sarkozy, a 44-year-old French banker, have announced their engagement! The two have been dating for nearly two years. While Olivier is 17 years Mary-Kate’s senior, the two seem to be great for each other, and the Olsen brood couldn’t agree more. An insider source for Us reports that the family believes Olivier is “the best thing to happen to her” and they love him. Wow, sounds like an ideal situation! It sounds like Olivier definitely brings out the best in MK — and she brings out the best in him, too.

The couple currently resides in a glitzy NYC townhouse. So far, there are no specifics regarding the wedding, but we’ll definitely be on the lookout for more details. This is MK’s first marriage, so you know it’s bound to be a big deal. OMG, they should TOTALLY give her a reality show!

Funny enough, MK’s sister, Ashley Olsen, is also dating a much older man. Bennett Miller, Ashley’s current lovebird, is 20 years her senior. Seems like these twins like themselves some maturity! What do you think about MK getting hitched? Leave your thoughts in the comments section below.