McLaurin Smith, Robin Williams’ Half-Brother: Too Hurt For a Statement – “He means a very great deal to me” 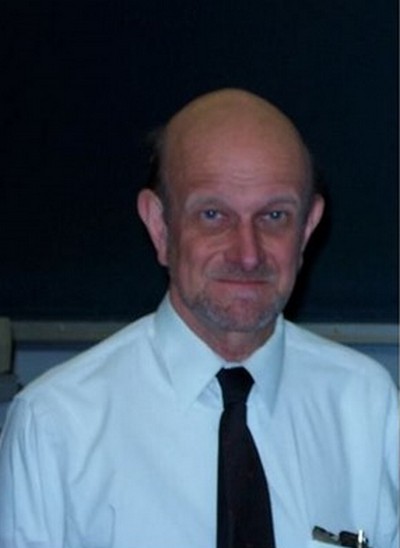 “I would very much not like to talk about this right now. He means a very great deal to me. Thank you.” This was the statement made by Robin Williams’ grieving half-brother, McLaurin Smith Williams when Daily Mail asked Williams’ older brother to comment on the iconic actor’s suicide.

The brothers shared the same mother, Laura McLaurin, who died in 2001. Robert Fitzgerald Williams was father to Robin, and a step-father to McLaurin. McLaurin was initially given up for adoption to Laura’s parents while she dealt with her divorce from her first husband. The blended family also included another half-brother for Robin, Todd Williams, who was the son of Robin’s dad from his first marriage. They all lived as only children but as they emerged into adulthood, they were able to share many special family times together as one unit.

Robin got along very well with both of his brothers. There was also a special kinship between McLaurin and Todd, though they were not blood relatives. Daily Entertainment News reports that the brothers would get together on a yearly basis. Smith-Williams described brother Robin as very different from what people see on TV and movie screens and shared with the Chicago Tribune, “In private life he tends to be very quiet-almost the opposite of his stage persona. And he’s a very private person.” The 67-year old is still too devastated to speak publically about the loss of his brother. We wish the best for McLaurin and his family during this painful time.