Meg Ryan And John Mellencamp Break Up: Long Distance Not An Option In John’s Book! 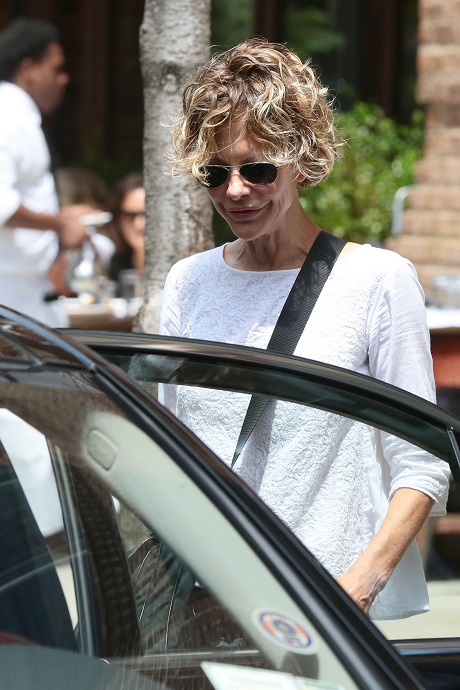 Meg Ryan and John Mellencamp have broken up, surprising absolutely nobody. The way her face has been morphing over the past decade, I’m honestly surprised that John stayed with her as long as he did. People Magazine confirmed the news, with a source explaining, “It was the distance. She lives in New York and he resides in Indiana. It was the long distance that ultimately was the cause.”

However, the 62-year-old Mellencamp did admit that he hated New York City last December and didn’t want to move to NYC to stay with Meg Ryan. In that way, distance being a major factor does make sense, although you get the feeling that the guy just didn’t care enough about Meg to make the move in the first place.

He could have at least split his time between Indiana and New York, but he wasn’t even willing to do that. What does that say about their relationship? I joke, but I bet you that her ever-morphing plastic surgery played a part in this breakup. What guy wants to be with a woman whose face changes every other year?

John and Meg did manage to last three years, after getting together right after his divorce from Elaine Irwin. Nobody expected them to last much longer, so this breakup comes right on schedule.