Mel Gibson Getting Plastic Surgery Face Lift To Score Movie Roles and Ladies – Tired of Being Mistaken As Daughter’s Grandpa? 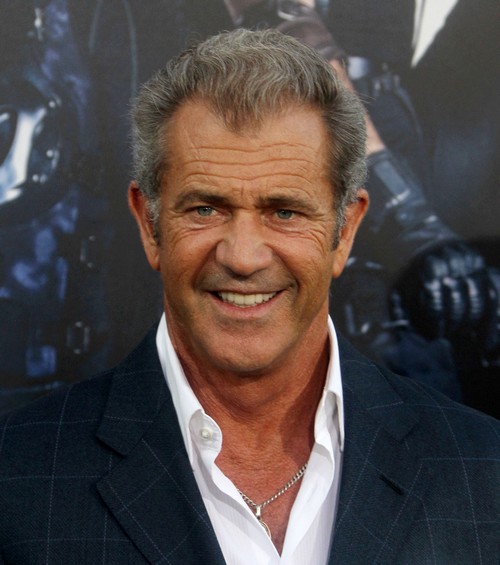 Is Mel Gibson getting plastic surgery in a desperate attempt to shave a few years off his face? The actor was once considered a hunk among fans of his movies, and gained quite a bad-ass party boy reputation in his younger Hollywood days. But, partying hard and living recklessly apparently has its downsides – like looking even older than you already are. New reports reveal that Mel Gibson is tired of his saggy face and wrinkles and is preparing to go under the knife.

According to the December 15th edition of GLOBE magazine, “Mel Gibson is ready to splurge on a face lift. But, pals worry that he could end up having a plastic surgery disaster like Mickey Rourke.” A friend of Gibson’s explained to GLOBE, “Mel’s not aged well and it’s making his life a misery. Years of boozing and hard-living seem to have taken their toll. He looks much older than his years and he thinks it’s costing him movie roles. He wants to get rid of all of those lines on his face and tighten up his saggy jowls.”

GLOBE’s source goes on to explain that on top of losing out on movie roles, Mel’s saggy face is effecting his personal life as well, when he was photographed next to his ex Oksana, her youthful beauty made him look even older – and he is often mistake for his daughter Lucia’s grandfather. Have you seen any pictures of Mel Gibson recently, what did you think of his wrinkly face? Should he get a facelift, or just let nature take its course? Will plastic surgery really help him get more movie roles or improve his dating life? Being known as a raging anti-Semite in Hollywood will make Mel’s pursuit of top roles difficult despite any plastic surgery Mad Max gets. Let us know what you think in the comments below! 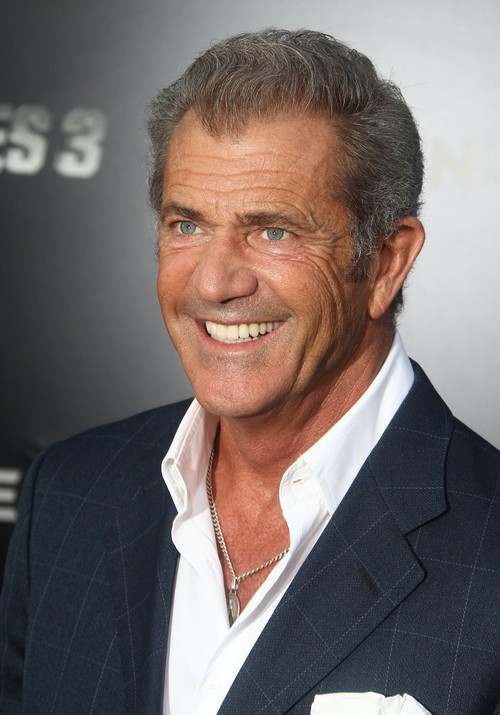