The Young and the Restless Former Fans Unite Over Michael Muhney Firing: Make Sure CBS Hears Them Loud and Clear (VIDEO) 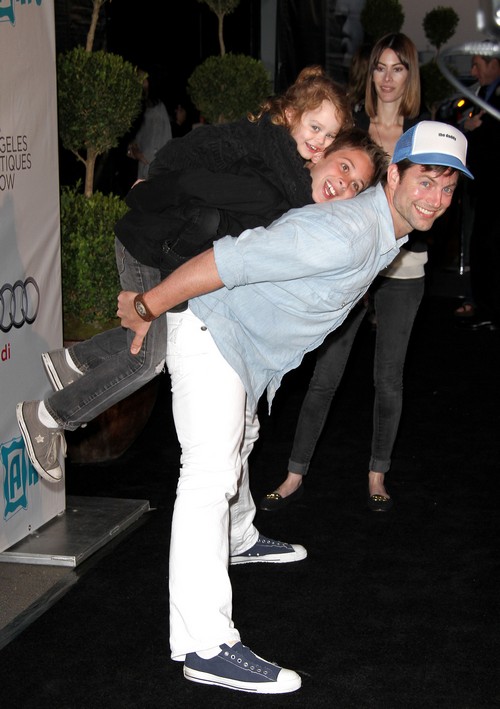 I have to say, I hope that anyone that works in any part of the entertainment industry is paying even a little bit of attention to the turmoil connected to CBS’ The Young and the Restless. There is a moral to this story that eclipses just daytime television. When you have a solid group of fans that band together in solidarity, the result can either be fantastic or catastrophic for any television show. When Michael Muhney was fired from Y&R last month the fans lashed out demanding the network bring him back. That was never going to happen. Muhney was let go because of some serious allegations and even if they were false, CBS would never hire the actor back because it would indicate that they had made a mistake – something networks rarely own up to. 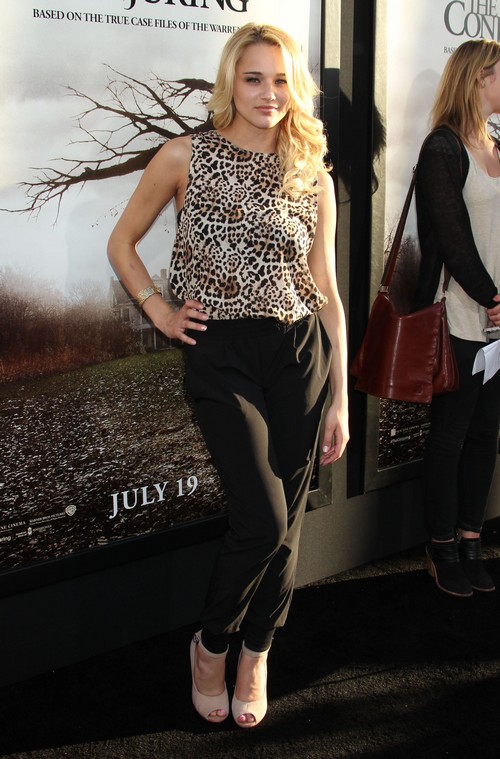 What has emerged in the middle of the scandal is something even bigger than the original issue. The fans, thanks to comments by other cast members and powers-that-be, have been disrespected which is absolutely ridiculous if you think about it. Every single person working on the Y&R sound stage owes their ability to put food on the table to the very fan base that they’ve made fun of. The same people that flew a banner over CBS in support of Muhney are also now taking aim at the advertisers and insisting that once Muhney’s final performance airs in about ten days they will be checking out of Genoa City for good.

CBS has clearly underestimated the power of the fans. It’s not like 20 years ago when everyone talked to their friends about what happened on Y&R. Instead thanks to several internet groups there is indeed the ability to band together and formulate a serious plan to make their presence felt. For everyone speaking out saying they will be tuning out after Jan. 30 there are probably 300 others who are thinking the same and just not bothering to chime in. Some will say that the fans have nothing to do with the future of Y&R but that simply isn’t true. Shows are canceled when fans find better ways to spend their time. That is the nature of this business. If people really do what they are threatening, those ratings really will drop and if you think the cast and crew is worried now- just wait until later on! 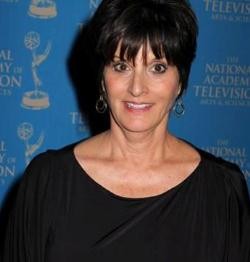 When Muhney asked for privacy and space to protect his family I have to think he may have understood better than everyone at CBS combined exactly what the fallout could look like. He seemed to be very in tune with the power of the viewers and if he was paying attention then he already knew there was a powder keg building with each and every firing or disconnected story line. The mess that exists now was a long time in coming and he just so happened to be that final straw. Will you be tuning out later this month? Do you believe that you guys really will make a difference in what happens next for Y&R? Tell us your thoughts in the comments below!