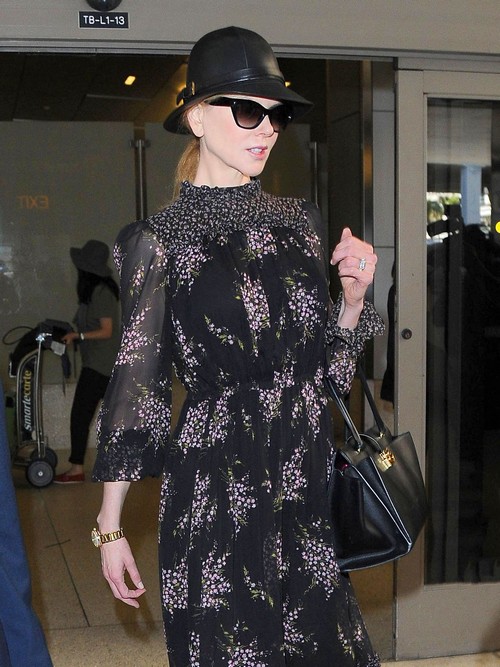 Nicole Kidman is letting everyone know that she really, really wants to get pregnant. Even though Nicole is 47 years old, she’s not letting her age be a factor in expanding her family with Keith Urban.

Nicole even told Australia’s Kiis 1065 on Friday, “I hope every month that I’m pregnant, but I never am. I would be jumping for joy if it happens.” Some people are assuming that Nicole just wants to get pregnant to keep Keith Urban with her, considering that the Nicole Kidman/Keith Urban divorce rumors are refusing to die down. And in Hollywood, there’s no better relationship barter than children and babies. I don’t even know how many marriages have been saved at the last minute by pregnancies and babies, only to break apart lately.

We obviously can’t say whether Nicole Kidman and Keith Urban are headed down that path, only that we’ve been hearing about marriage troubles for almost two years now. But again, Nicole Kidman is 47 years old, and barring miracles like Halle Berry, late pregnancies at that age are almost unheard of. Of course, there are always other ways of getting pregnant, even if you’re older. Nicole Kidman could be getting special pregnancy treatments, she could be planning a surrogacy, she could even be planning adoption. From her comments, it seems that she’s determined on a pregnancy, so I would say the most likely option would be treatments. However, we don’t know Nicole Kidman and all this is theory, so we’ll just have to wait and see if she translates her wishes into a reality.