Nicole Kidman, Keith Urban Divorce: Trying To Get Pregnant or Hiring Another Surrogate To Save Marriage? 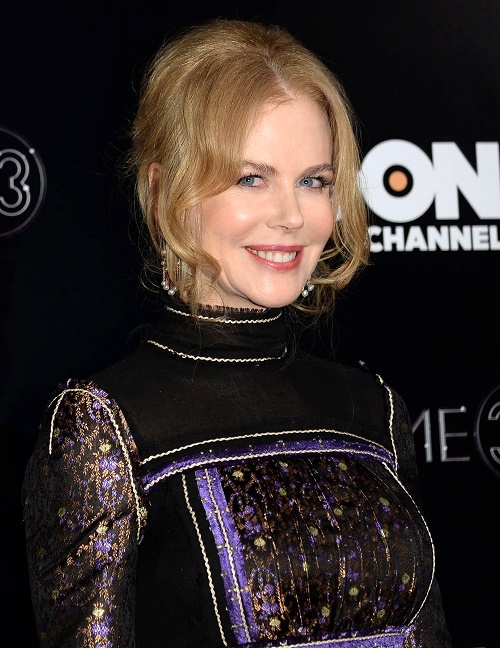 Nicole Kidman and Keith Urban’s marriage problems and divorce rumors are a weekly fixture in the tabloids. With this many sources and different magazines exposing their failing relationship – it is impossible to believe that there isn’t some truth to the rumors of their relationship’s demise. But Nicole Kidman is determined to avoid a breakup and is turning to the oldest trick in the book to save their relationship – having another baby!

In a recent interview, 47-year-old Nicole Kidman confessed, “Every month I’m like, ‘I hope I’m pregnant.’ I wish is was!” Kidman even made it a point of revealing that her age isn’t really a factor because her grandmother had a baby at 49 years old. According to the December 29th edition of OK! Magazine, the odds of Nicole Kidman getting pregnant naturally are pretty slim. “While their older daughter Sunday was conceived naturally, their younger daughter Faith was born via surrogate, and Nic’s older kids with ex Tom Cruise were adopted due to the actress’s fertility issues.” Considering the fact that money is not an issue, if Nicole doesn’t conceive soon – she can always run out and pay a hefty adoption price or hire another surrogate to save her marriage.

Do you think that a baby is all that Nicole Kidman and Keith Urban need to fix their relationship woes? Is Nicole going to run out and basically buy another baby to prevent a divorce? Will another baby really save their marriage? Let us know what you think in the comments below!