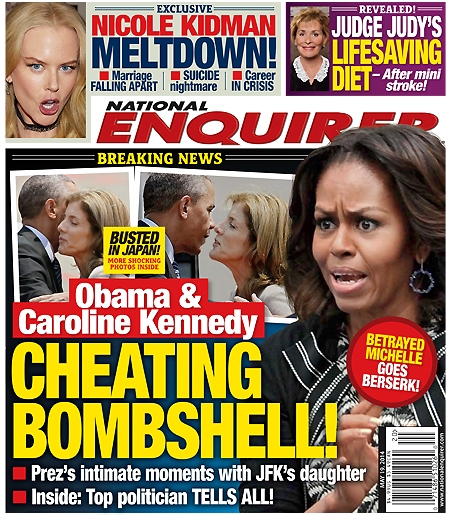 Life seems to go in cycles; sometimes it’s great and other times not so much. Nicole Kidman seems to be learning this firsthand after a few really good years of being on top. She signed on for the coveted role in Grace Of Monaco but the film has turned into a hot mess rather than being the amazing production that was its original vision. Monaco has been trashed by royals and even its producer, Harvey Weinstein. Instead of being an Oscar contending role it has all but crushed Nicole’s current career.

According to the May 19th print edition of National Enquirer, Nicole is absolutely melting down because her career isn’t the only thing that is a mess. Her 7 year marriage to Keith Urban is also in shambles. While her career is at risk, Keith is spending several days a week in the states for his judging gig on American Idol. Even though he flies home to Australia as quickly as possible to rejoin the family, Nicole feels like a single mother and is starting to totally resent it. Things have gotten so bad that Nicole is rumored to be suicidal over the state of her life.

Also in the May 19th print edition of National Enquirer is a story on America’s favorite judge, Judge Judy Sheindlin. She’s reportedly bounced back after suffering a stroke. Doctors insisted that she make major changes and so the 71-year old totally restructured her life. Grab the latest issue to learn her secrets to staying healthy. In the meantime, do you believe Nicole Kidman’s mental state is as bad as it’s being reported? Tell us your thoughts in the comments below!