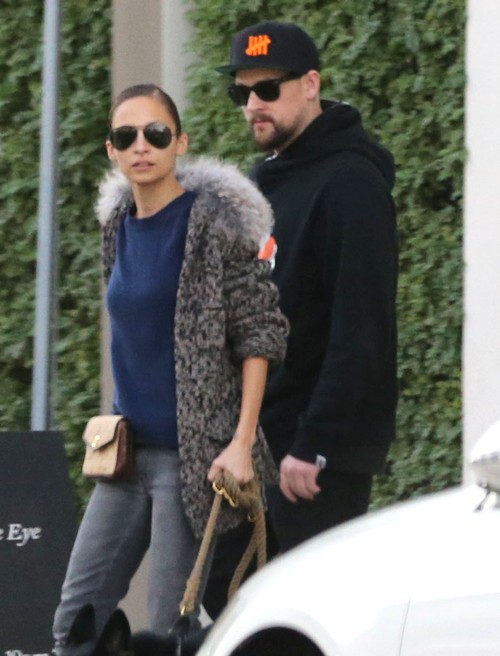 Nicole Richie and Joel Madden seem to always be going through a rocky patch in their marriage if the rumor mill is to be believed. What we do know for sure is that when Nicole is struggling in her personal life her weight seems to drop like a rock. She has a history of food related issues and those closest to her look to her size as a way to judge how she’s really doing and so for right now there is clearly a problem.

According to the Jan. 13th print edition of In Touch magazine Nicole was spotted Christmas shopping on Dec. 20th and girlfriend has dropped about 20 pounds in just a few months. Of course there are those persistent rumblings that she and Joel are on the rocks yet again but a source close to Nicole claims that she has never been happier. I think that statement is an obvious stretch because Nicole has never seemed particularly happy when knee deep in her eating disorder, right?

Do you think her marriage is crumbling and that is causing some of Nicole’s old coping mechanisms to flare up? Or has something else happened to trigger Nicole’s food issues again? Perhaps if there is a problem in her marriage it actually stems from Nicole not always taking the best care of herself. Maybe when her weight drops Joel gets on her case and then things between them get rocky as well. Regardless of the reason it’s glaringly obvious that she is having some problems don’t you think? Tell us your thoughts in the comments below!