BY Oldsoul on March 17, 2014 | Comments: one comment
Related : juan pablo, The Bachelor 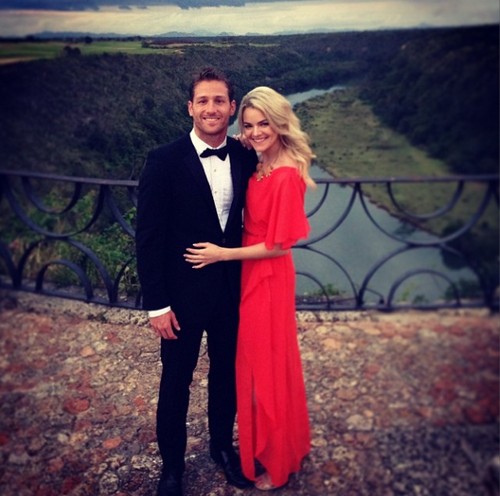 Juan Pablo might just be the most controversial bachelor ever. Everyone including the ladies and the painfully likable host Chris Hanson seemed to dislike JP. JP, however has always insisted that he was only being honest. Most of the women called him a self centered jerk and Chris Hanson called him “odd” which is a nice nasty way of admitting that he too held disdain for JP.

So even with all of this negativity surrounding him and his season of the show, JP actually happens to be in a normal relationship with rose winner Nikki Farrell. When Nikki posted a picture of her holding what seemed to be a bouquet of flowers and captioned it “All you need is LOVE. JP responded with”I APPROVE this”. Farrell accompanied JP to the wedding of a friend as his date, which is what normal people do. Normal people do not however date thirty women for one month and then propose to one to one he barely know. 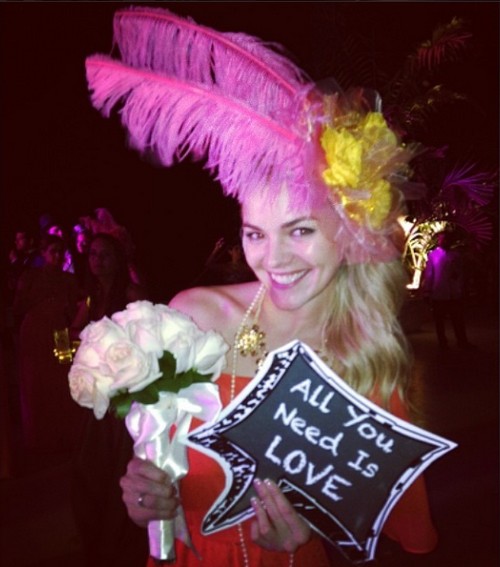 It’s entirely possible that JP was being honest with the women. He wasn’t presenting a whitewashed version of Prince Charming rafter he was presenting a very realistic picture of the modern man. A modern man such as JP will say what they need to say to get a woman into bed, but also not want her to be a step mother to his kid. Perhaps he had a hard time respecting women who will date a man who is simultaneously dating and probably bedding 29 other women. Maybe, just maybe once he was actually on the show he couldn’t fake it, and perhaps he managed to find the lest repulsive woman in Nikki.

I really do think that Juan Pablo was probably being realistic about the women and the show itself. In a world built on fake, his brutal honesty was perceived as something more sinister. In any event…it seems like JP and Nikki are taking it slow and maybe that’s for the best. What do you guys think? Could JP be the most unsuccessful success in Bachelor history? Sound off in the comments section. 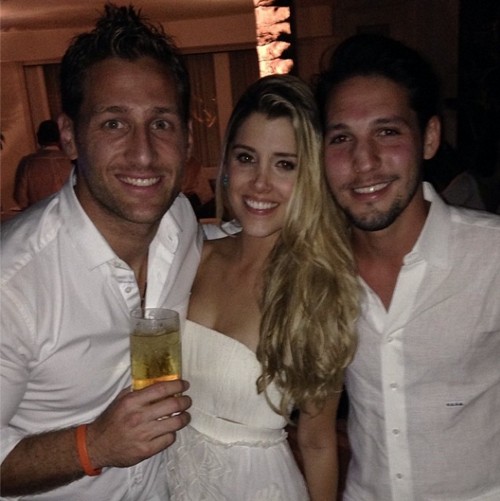