Nina Dobrev and Ian Somerhalder Back Together – Ian Demands Engagement From Nina To Prevent More Flings! 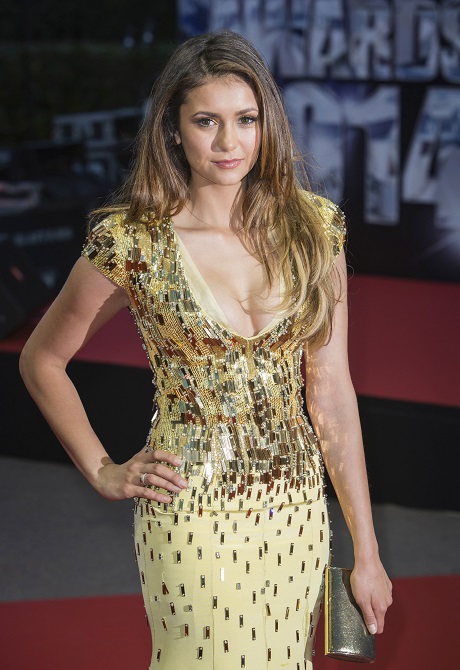 Ian Somerhalder and Nina Dobrev are still seeing other, much to the chagrin of Nina’s many other boyfriends. Or should we say flings? It’s so hard to keep track with new information coming in every other day. What we do know is that Nina is under a lot of scrutiny right now, and she knows it. According to our sources, she and Ian aren’t necessarily through yet, but Ian has allegedly given her an ultimatum: either get serious about their relationship and get married, or break up for good.

Unlike their many breakups and reunions in the past, Ian has made it clear that there are no take-backs this time around. He’s sick and tired of playing second fiddle to her multitude of boyfriends, and he wants the guarantee of a long-term commitment. Otherwise, he’s out of there faster than you can say ‘Delena’.

I mean, he has nothing keeping him tethered to her anymore, does he? He’s been killed off on the The Vampire Diaries, while the CW is reportedly negotiating to keep Nina on for several more seasons. Ian will commence traveling the world, working on several movies and helping the environment. Nina will stay in Atlanta and work on the Vampire Diaries, or at best, she’ll move to Los Angeles and book another movie/TV show.

It’s very unlikely that the two will have time together in the future to magically work on their relationship, so I can see why Ian would give her an ultimatum now. But will Nina say yes? She’s so young and she has the world at her feet — I can’t imagine she’ll want to be tied down to one man, especially since she’s clearly having loads of fun playing taster’s choice with the who’s who of Young Hollywood. 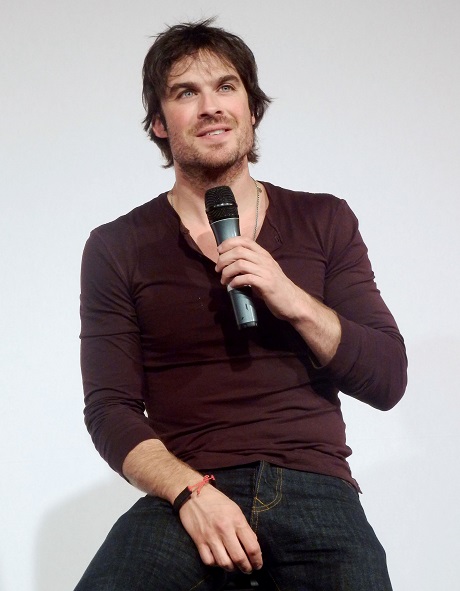