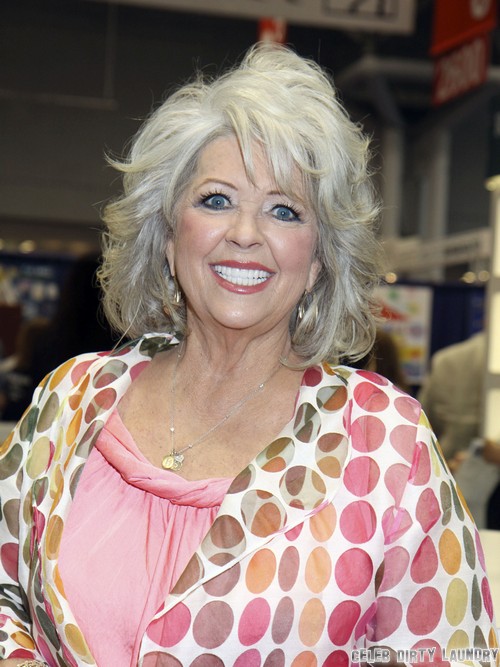 Last year we all grabbed the popcorn and sat back and watched as Paula Deen’s multi-million dollar empire came crashing down around her after she was caught up in a “N-Word Scandal.” Paula Deen isn’t the first celebrity to lose everything over racial slurs, and she most likely won’t be the last, but it is still always interesting to watch. After sobbing on television and apologizing profusely, Paula Deen disappeared from the public eye, until this month. The professional chef and TV personality has decided to reinvent herself (with the help of a $75 million dollar private sponsor).

Paula should probably consider using some of that $75 million dollars to hire a publicist, a really good publicist. She has only been reinventing herself for two weeks, and she has already made some questionable statements. One in particular involving Michael Sam, the first NFL potential draft pick who has publicly announced he is gay, has landed her back in the hot seat.

Really Paula? I’m sure you all cringed as much as I did when you read that statement. Paula Deen lost everything for using racial slurs, and became a social pariah and outcast. Now she has the nerve to compare herself to an African American gay football player and claim she knows how he feels. Just a year ago she was slamming African Americans, but now she’s just like them and totally sympathizes with them? And, I’m sure the Gay Community is pumped to know Paula Deen knows “exactly how they feel.”

Do you think Paula Deen crossed the line with her recent statements comparing herself to “that black football player?” Let us know what you think in the comment section below.