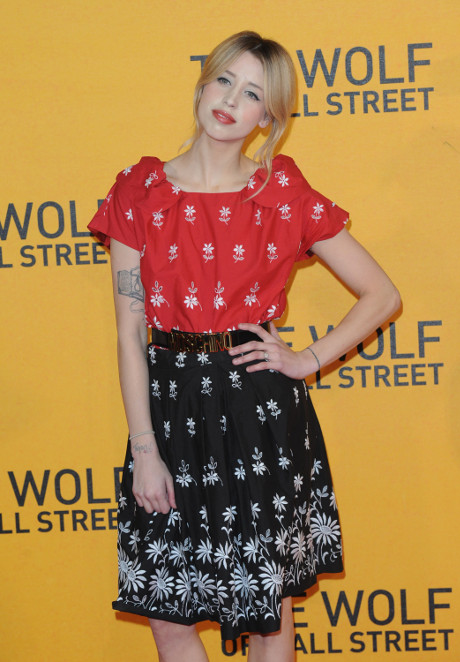 A London-based newspaper claims that, once the toxicology report for Peaches Geldof is released tomorrow, it will reveal that she died from a heroin overdose. Now, when her body was found, it was labeled by authorities as a “non suspicious, unexplained sudden death.” However, many people thought that the cause of Peaches’ death might be a result of a heroin overdose, as she had a history of heavy drug use – including heroin abuse. Her mother, Paula Yates, also overdosed on heroin and died. The news comes from the Times of London; they claim that their news is accurate and will be validated during the official inquest, scheduled for tomorrow.

Peaches, who is the daughter of rocker Bob Geldof, was found dead in her apartment on April 7th. Originally, the medical examiner deemed the investigation inconclusive because the tox report hadn’t been processed yet.

The leaked news greatly angered an official from Kent. The official wasn’t shy about voicing his disdain for whomever was responsible for publishing the confidential news before it was scheduled to be released. “If I find out who leaked it I will cut their balls off,” said the official.

What do you think about this news regarding Peaches’ death? Does the news surprise you? Leave your thoughts in the comments section below.