Personal Assistant Horror Story From The Cut – Who Is It About? 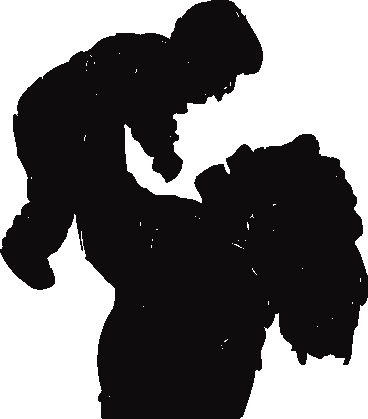 The Cut recently published a long and detailed tell-all piece from a Hollywood personal assistant, even though the actual identity of the assistant or the celebrity involved was never revealed. But it’s definitely a very interesting piece, and sheds a lot of insight onto the lives of celebrity PA’s – a.k.a. they’re treated like crap.

This assistant basically goes into detail about everything she had to do, which included cooking for her boss, putting her to sleep, taking care of her kid, buying and reading books for her, scheduling, etc. All that’s considered relatively normal for Hollywood personal assistants. But then comes the crazy – apparently, this assistant was also forced to break up with her boss’s boyfriend for her. Um.. cray-cray?

Basically, we’re looking at a celebrity that was a single mother at one point, had a difficult reputation in the industry, worked a lot, broke up with her celebrity boyfriend that she also starred in a movie with. This unfortunately leaves a LOT of celebrities to work with, but most of the speculation online seems to point to Kate Hudson or January Jones.

For my worth, I’m going with the possibility of Kate Hudson, only because the timeline matches up. This would be around the time that Kate was shooting Bride Wars, and the boyfriend would be Owen Wilson [who she worked with on You, Me and Dupree], and she was also a single mother at the time. Plus, she definitely doesn’t have the best reputation in the industry, even though she works a lot.