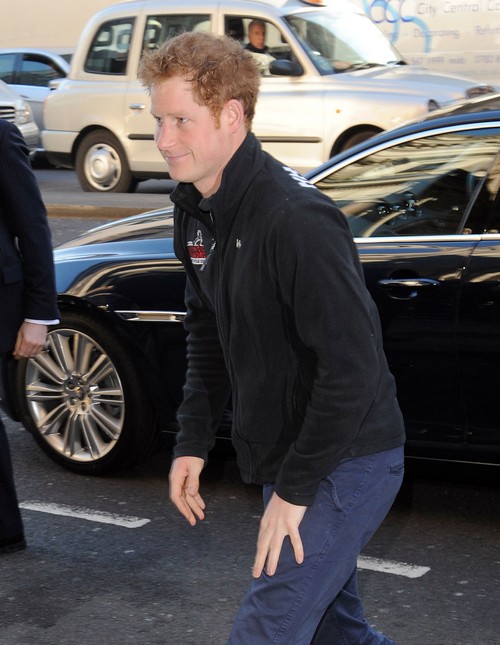 Despite rumors that Prince Harry and Cressida Bonas had hit some trouble in their relationship, new reports claim that they’re happier than ever. They’re reportedly planning a romantic vacation together, first to Iceland and then to Switzerland.

This vacation will probably put an end to all those breakup rumors, most of them originating after a report got out alleging that Prince Charles didn’t feel that Cressida was ‘royal’ enough to be Prince Harry’s wife. Alas, I doubt anything will prevent Harry from proposing to Cressida now, and in fact, I’m guessing an official proposal is just months away at the latest.

Reports also claim that it might have been Kate Middleton who suggested the idea of a vacation to Cressida and Harry. Kate’s not new to the press intrusion in her personal life, and she better than anyone else in the royal family knows how to deal with the breakup rumors. The media had a field day with her romance with Prince William before their engagement, and she knows how to manipulate the press interest to her own interest. She may have suggested a romantic vacation to Harry and Cressida to get rid of the breakup rumors surrounding them, and it looks like Harry and Cressida are definitely listening to her.

However, despite being in a strong relationship and getting the chance to join the royal family, Cressida’s still giving up a lot to be with Harry. After giving up her burgeoning dance career, Cressida’s also reportedly turned down several modeling jobs for major fashion houses. Unfortunately for her, it’ll be next to impossible for her to hold on to her old life after getting married to Harry, and she’ll have to accept that, sooner rather than later.