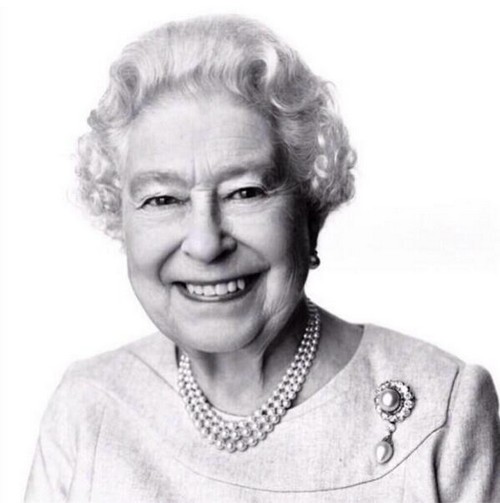 Queen Elizabeth turns 88 years old today, which shows you just how much wealth and privilege can do in keeping a person fit and healthy as they grow older. Of course, the Queen’s tough old lady, and anybody only needs to see her before they realize that. She’s been ruling for several decades now, and she’s done a great job of transitioning the monarchy into the modern ages. Granted, Kate Middleton and Prince William‘s [and now Prince George‘s] popularity definitely helps with that, but she’s done such a great job as the Queen, people tend to forget that she’s the one behind everything.

However, that will soon change. As the Queen grows older, despite remaining quite sturdy for a woman of 88, her deteriorating health means that Prince Charles will soon be taking over the reins. While there will be a lot of hoopla and royal nonsense associated with transferring the crown to Charles, what’s more worrying is the public perception. With the Queen, the approval stayed pretty much the same – the people loved her, the world loved her, and nobody paid much attention to anything else – especially with their fascination with the younger royals. However, now that Charles is coming into the limelight, we’ll be hearing a lot more of his decision-making, his wife Camilla Parker-Bowles [who is not a fan favorite, to say the least], and their seeming unpopularity with the public of Britain. It’s almost as if the public still hasn’t forgiven him for what happened with Princess Diana, and Camilla’s obviously not a good replacement.

However, we’ll have to wait and see if Charles can manage to win over the public, given time. It’s doubtful that he’ll ever be as popular as the Queen, but maybe he can manage to stop being the least-liked royal. It will be a step in the right direction, at least.