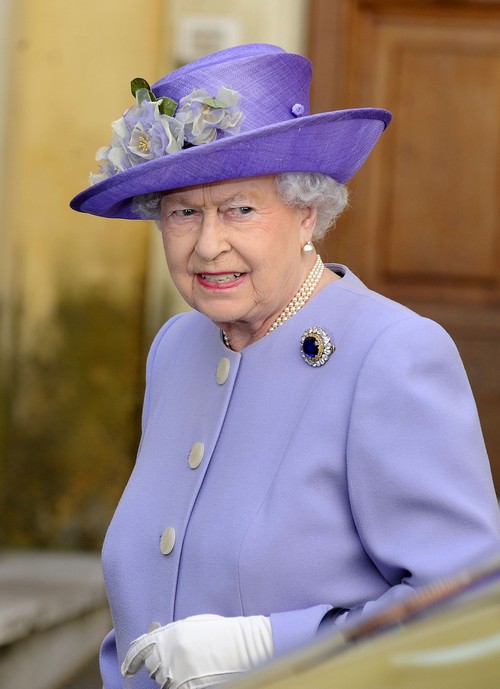 Prince William and Kate Middleton will be none too happy about this latest development. According to reports from The Daily Mail, Queen Elizabeth has ‘approved‘ Camilla Parker-Bowles to be added to the Church of England’s official prayer list. According to sources, the Queen actually went out of her way to speak to the Archbishop of Canterbury and the Dean of Windsor about adding Camilla to the list.

But you know what’s even more interesting? Camilla is getting added to the list before Prince William! Crazy, huh? The heir to the throne not being on the official prayer list, but Camilla has been added before him?! Oh, methinks this is going to cause a lot of inter-family drama.

This is a HUGE gesture from Queen Elizabeth, and it shows how much closer Camilla has come to becoming the next Queen. After all, Elizabeth’s days on the throne are numbered, especially as her health starts to deteriorate. Prince Charles is obviously next in line to the throne, and the royals are starting to prepare for a regime change, which includes the reign of ‘Queen’ Camilla Parker-Bowles.

Right now, only Queen Elizabeth, Prince Philip, and and Prince Charles are remembered by name in the official prayer list, but Camilla being added to the list shows how much the Queen approves of her. Either that, or Charles forced her into it, which is also likely.

Princess Diana used to be on the list, but she was dropped after divorcing Charles. And then, for a very long time after that, Camilla wasn’t added because of her status as Charles’ mistress, which was a big no-no for the royal family. However, I guess the Queen finally accepted that she wasn’t going away, although it took years for that to happen.

What do you guys think about Camilla being added to the royal prayer list, especially before Prince William? Isn’t it somehow wrong that the woman who cheated for years with Charles while they both were married is now on the Archbishop’s prayer list to mentioned by name? For that matter isn’t it pathetic that cheat like Prince Charles might be the next monarch? Let us know your thoughts in the comments below.