Reese Witherspoon Drunk During Daytime Charity Event – This Star On Her Way To Rehab? 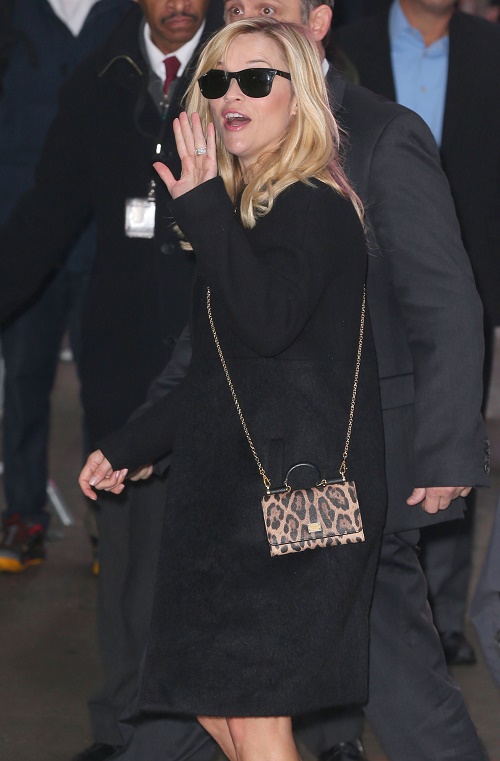 Reese Witherspoon got into some hot water last year when she was arrested for disorderly conduct, but the focus of the story was less Reese’s ego and more on her drinking. See, the whole reason she and her husband, Jim Toth, got pulled over was because he was driving under the influence of alcohol. And it wasn’t a glass of champagne or a few glasses of beer; he was well over the legal limit, and the officer had every right to pull them over and arrest them. Of course, Reese Witherspoon immediately lost her cool and as we saw in the video, pretty much showed her true colors – a snooty Hollywood star with an attitude problem.

Now, Reese has done a good job of rehabilitating her image since then, but the whispers about a drinking problem never completely disappeared. In fact, we’ve been getting a steady stream of stories regarding Reese Witherspoon’s alcohol issues, as well as her husband’s alcohol issues. Whether they were accurate or not, Star Magazine’s latest report adds to the list. Star has a purported eyewitness who was present at a recent charity auction at the same time as Reese, and she revealed, “When Reese arrived, she seemed uneasy and apprehensive. As Reese kept drinking, she started to feel more comfortable and got a lot chattier. She was bouncing around in her seat and entertaining her table. She wasn’t falling down drunk. But she had nearly three glasses.”

Hmm. Three glasses during a mid-day charity auction? It might be pushing it, although I’m not sure jumping on the ‘Reese Witherspoon is an alcoholic‘ bandwagon is appropriate quite yet.