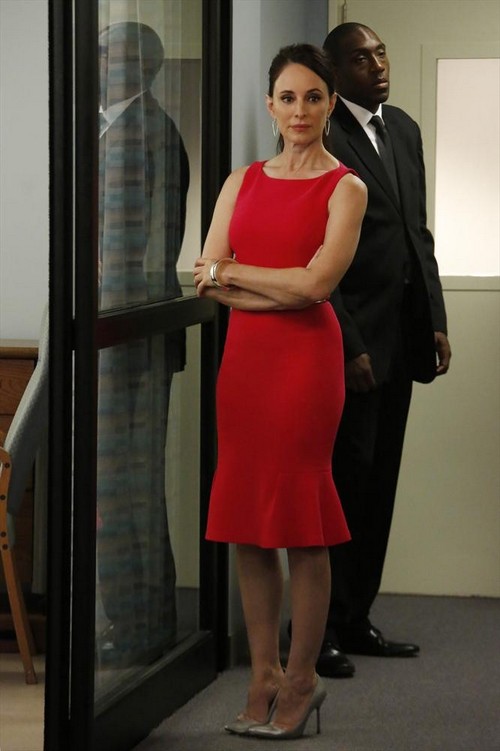 REVENGE returned tonight to ABC with another great episode.  The shock on this episode was Emily did not give Daniel up as the person that shot her, rather she put the blame on Lydia.  I cannot wait till next episode, and we have a sneak peek video and some insight for you below on what is going on next week below.

On tonight’s show physically and mentally broken, Emily found herself more lost than ever while her enemies circled closer. But one game changing revelation will ignite a new path of destruction.   Emily learned that as a result of the shooting she would not be able to have children. If you missed the episode we have a full and detailed recap, right here for you.

Spoiler alert: If you’re one of those people who doesn’t like spoilers, stop reading now! We have some juicy spoilers for you about the season 3 episode 13 of ABC’s “Hatred.”

ABC’s Official Synopsis: “With tension between Emily and Daniel at an all time high, Emily makes it clear she is not giving up. However, her own instability could put everything she has worked for at risk.  The episode was written by Gretchen J. Berg & Aaron Harberts, and directed by John Terlesky.”

On next week’s episode Emily jeopardizes everything as she realizes what it means to be the next Mrs. Grayson.  She walks in on Daniel in bed with another women.  Emily is shell shocked.

Revenge Season 3, Episode 13 “Hatred” airs on ABC on January 19, 2013. Check out the preview videos and photos from episode 12 below and let us know in the comments below what you think!