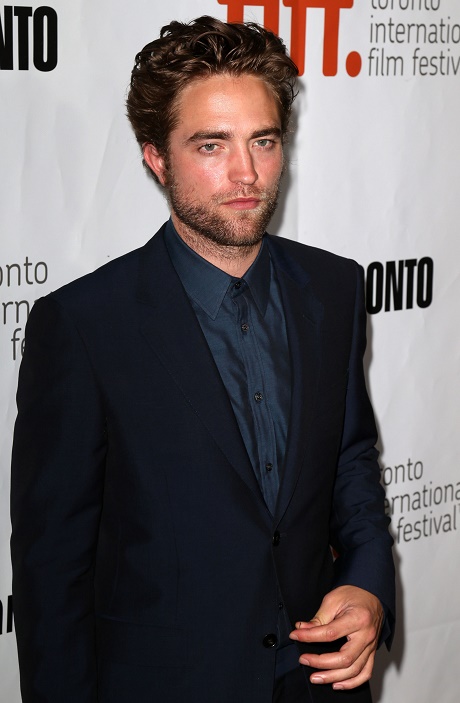 Kristen Stewart recalls dating Robert Pattinson in the good old Twilight days before she cheated and he moved on – now she’s heartbroken. Robert Pattinson and FKA Twigs were photographed at a Los Angeles nightclub last Thursday, continuing on their ‘Robert Pattinson and FKA Twigs show PDA’ tour of West Hollywood. Robert’s affectionate behavior with FKA in public is in complete contrast with the way he acted around Kristen Stewart for the better part of their relationship. Some part of me wants to blame that on the media pressure from Twilight and the rabid fan interest in ‘Robsten’, but also, Rob just seems way more laid-back with FKA, doesn’t he? There’s no angst, no drama, and no cheating. At least, so far.

I have to say, it’s extremely entertaining to see how Twi-hards continue to stay in denial over the end of their OTP. Guys, give it up – Robert Pattinson and Kristen Stewart are never, ever getting back together. He’s moved on, she’s [maybe, possibly, sort of] moved on, and regardless of their personal feelings toward each other, Rob’s not going to ruin his career by dating and getting back together with Kristen. And trust me, it would be a PR catastrophe for him if he did – he’s spent the last two years trying to remove himself from the Twilight image, and getting back together with Kristen would completely negate all those efforts.

Of course, just because Rob’s happy and settled in his private life doesn’t mean that Kristen is. We totally meant it when we said that she has ‘possibly’ moved on. Kristen is being linked to Nicholas Hoult right now, but a large part of that is just because they’re working together. So yes, it’s very possible that Kristen is heartbroken and devastated by the constant PDA that Rob and FKA keep showing off. She could feel hurt that Rob never did that with her, but at the same time, she was equally as media shy about their relationship. It takes two to tango, just as it takes two to hide from the paparazzi and duck into a building every time they spot a photog.

‘Anesthesia’ actress Kristen Stewart leaves a friends house and stops by a 7-Eleven convenience store for a slurpee on a hot day in Los Angeles, California on October 4, 2014. Kristen is said to be heartbroken with news that her former love Robert Pattinson is getting ready to move back to London to be with girlfriend FKA Twigs.