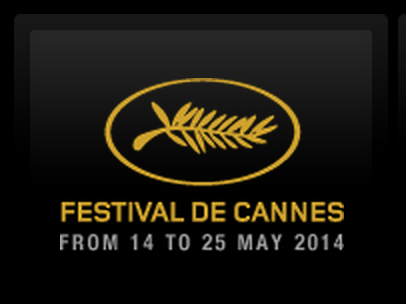 It has been an emotional roller coaster ride for Robert Pattinson and Kristen Stewart supporters. Twihards were devastated after Kristen’s birthday trip to Coachella was a bust and Rob spent the entire weekend with Katy Perry. But, then new reports emerged that there was still hope for the Twilight alums reconciling, and sources confirmed they were on the road to amends and planned to rent a villa in France together during the Cannes Film Festival.

Rob and Kristen supporters were once again thrown a curve ball today when it was revealed that Rob is actually dating a mysterious blond woman – and sources have confirmed the lucky blond woman is Imogen Ker. Ker and Pattinson were spotted on a date in Los Angeles at The Little Door around 1:00 AM. While some fans are arguing that Ker and Pattinson were on a friendly outing, let’s be real – you don’t hit up LA hotspots with a “friend” at 1:00 in the morning. You meet friends for coffee at cozy diners when during normal hours.

Kristen Stewart is most likely furious, not only has she been dissed by Rob … again. But, her BFF Dakota Fanning has some explaining today. Who is she truly loyal to, Rob or Kristen? It turns out Imogen Ker is actually a friend of Dakota’s. So, is it a mere coincidence that Rob is now dating Imogen? Or, did Dakota actually hook them up? It’s always awkward when you are friends with a couple and the couple splits, but it seems that Dakota Fanning has made it clear where her true allegiance lies.

Do you think that Dakota overstepped her boundaries by introducing her friend Imogen to Rob Pattinson? Or, was she always better friends with Rob and just tolerated Kristen Stewart while they were dating?

But don’t panic Twihards, we hear that Rob and Kristen have no plans to call off their romantic Cannes villa stay. Both of the glittering vampire couple are now more comfortable with the open relationship concept than when Kristen cheated with Rupert Sanders and broke Rob’s heart. That experience toughened up old Rob somewhat and since then they both sleep around a fair bit.