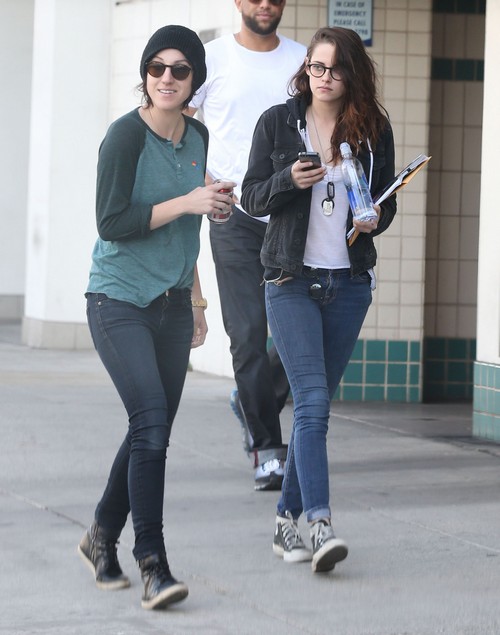 Robert Pattinson and Katy Perry have been good friends for a really long time now. It has been six years since they first met and totally hit it off but up until recently either one or both of them has always been in a relationship of some kind. Now they are both officially single and Rob thinks that this is the perfect opportunity for them to test the waters and see if a real relationship would work. According to the May 5th print edition of Life & Style magazine the duo was spotted together at Coachella holding hands and really enjoying one another’s company.

Sources say that at one point Rob moved in and planted a big kiss on Katy, leaving her a little stunned. It seems that Rob is going to have his work cut out for him because Katy thinks that there is no way that they can work as a couple. It has nothing to do with chemistry because according to friend’s there is a boatload of sexual tension between them and it’s only a matter of time before something happens. It seems that Rob is looking for a bit more than a hook up though and he has let it be known that he is a patient guy that’s willing to do whatever necessary to win her over.

Meanwhile rumor has it that Kristen Stewart has given up on Rob and on men. We hear that Kristen is so frustrated with failing to win back Rob, after acting like a total slut and trampire with Rupert Sanders, that she is now dating Alicia Cargile.  Of course many people question whether Rob and Kristen were ever anything more that a poducer-fueled showmance designed to boost the Twilight franchise.

While Katy is Rob’s kind of woman do you see him as the kind of guy that she’s naturally drawn to? Could they make it as a couple or are they better off staying in that infamous friendzone? Tell us your thoughts in the comments below! 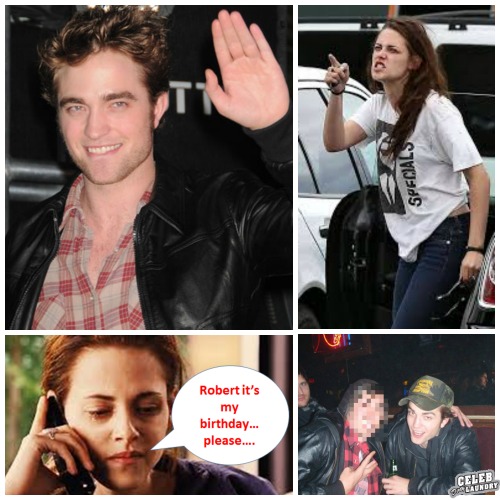