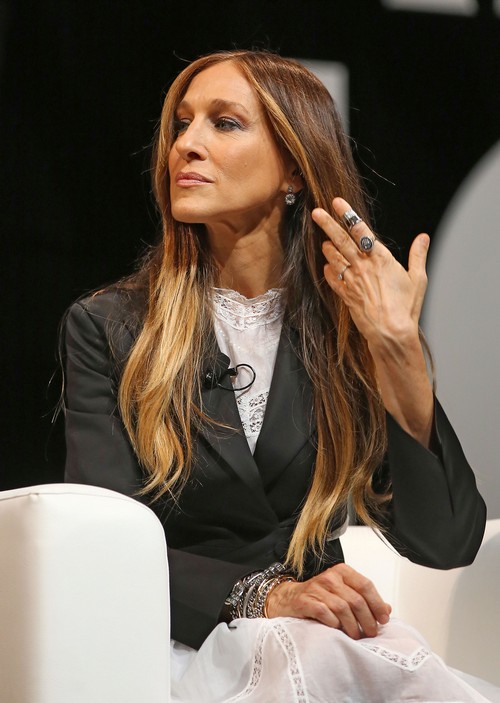 Sarah Jessica Parker and Matthew Broderick have tried for a long time to make their marriage work, but at a certain point, those efforts stop being as effective. Plus, despite their seventeen-year marriage, both Jessica and Matthew have already weathered several scandals and divorce rumors. The most recent was a cheating bombshell, where Matthew was alleged to have stepped out on Sarah with another woman. While Sarah managed to forgive him, it was just another sign that their marriage was failing.

Now, according to a new report from the National Enquirer, Sarah is making a last-ditch attempt to save her marriage. Apparently, she’s taken Matthew to her vacation cottage in Donegal, Ireland to spend some time together and rehabilitate their marriage.

However, local eyewitnesses who saw the couple claim that they look strained in public, adding, “They normally venture all around Donegal, but this time they spent the majority of their time locked away in their remote home out in the countryside. One evening they went into Nancy’s, a seafood restaurant, and hardly said a word to each other.”

The source also adds that Sarah was tired and withdrawn every time she left her cottage, and everybody who saw her noticed the marked difference in her demeanor.

Basically, we’re meant to conclude that either Sarah and Matthew are fighting non-stop OR that there’s some other issue we don’t know about. Unless it’s a family illness or debilitating disease, I don’t see any reason apart from divorce for them to be this downtrodden.

Honestly, expecting Sarah and Matthew to stay married was a bit of a reach, considering how many couples in Hollywood last past their tenth anniversary. There are a few that are exceptions, but neither Sarah’s nor Matthew’s behavior suggests that they are still in love with each other. In fact, they look like they’re just going through the motions at this point, and probably for the sake of their kids. Maybe Matthew’s grossed out by Jessica’s ‘zombie’ hands, maybe she’s sick of his cheating – but whatever the reason, that divorce isn’t too far away.