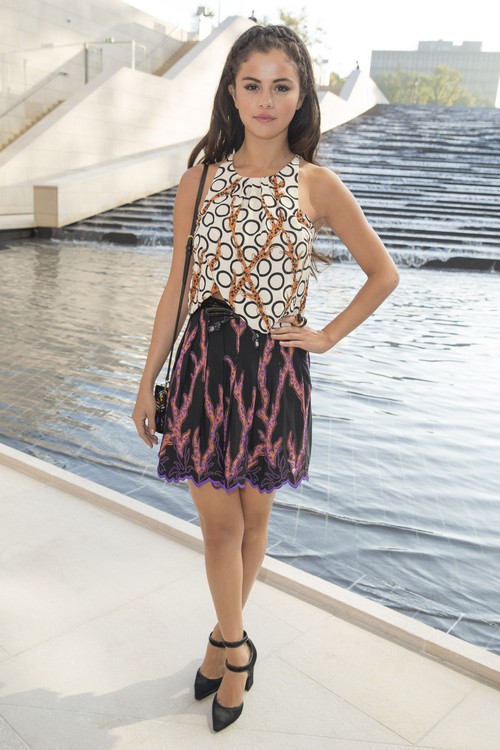 Did Jonathan Cheban drink a vat of Kardashian cool-aid? Because I don’t know what else would make him say such foolish things to the media. Initially, Jonathan Cheban spoke to US Weekly only to deny rumors of a Kendall Jenner/Justin Bieber relationship, claiming that they were just friends and NOT dating. However, he then expounded on the Justin Bieber/Selena Gomez relationship, explaining, “[Selena and Justin] are a great couple… this is the best way to do a Hollywood relationship — they’re on for a few months, they break up.It seems like with the two of them, it’s a forever thing. It does not end. It keeps going and going and I think it’s awesome. They’re a good match.”

Right, because constantly breaking up and getting back together is totally a sign of ‘true love’. In the perpetual delusion land that teen and young celebrities live in, I’m sure that’s what it seems like. But people like Cheban should know better, especially considering how volatile Justin’s relationship with Selena often is. Plus, the girl is throwing away her career, her future, and her previously flawless public image to stay with a douchebag who keeps cheating on her. So sue me if I don’t believe that Justin will actually leave Kendall Jenner and Kylie Jenner and his plethora of models to stay with Selena Gomez. Justin and Selena will get back together, no doubt about it, but they will not last.

Update: now Justin Bieber is rebounding with Ashley Moore, looks like Selena Gomez will be crying even more.