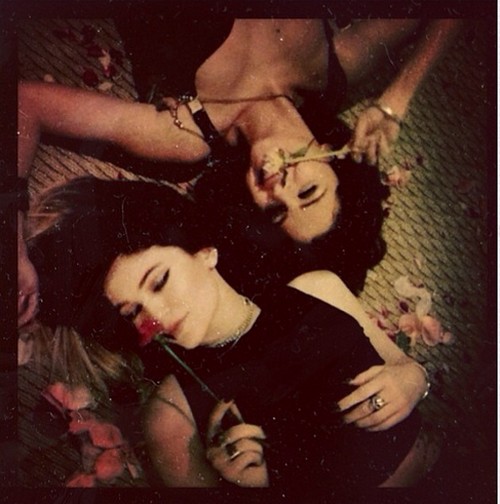 Selena Gomez might be making an appearance on everyone’s [not so] favorite reality show, Keeping Up With the Kardashians.

Now that Selena’s started hanging out with the younger Kardashian sisters, Kendall Jenner and Kylie Jenner, the family’s apparently desperately trying to bring Selena on the show to boost ratings. Can you blame them? KUWTK has been lagging desperately for ratings in the past few months, and if things don’t start looking up soon, they’ll be under a real threat of cancellation.

One of the panelists for the Gossip Table even explains that Kris Jenner is ‘begging‘ her daughters to get Selena on the show, telling them that it’s one of their best shots of increasing publicity without paying any more money. Despite the fact that the show has been on the air for several seasons, interest in the Kardashians is definitely starting to wane.

Now, the real question is – will Selena actually appear on the show, if asked? One year ago, I would have said no. But with Selena’s most recent behavior, including the non-stop partying and Justin Bieber reconciliation, it’s not completely out of question. In fact, considering that the Biebs is also friends with Kendall and Kylie, it’s even a possibility that they appear on the show together. You know Kris Jenner’s foaming at the mouth to make that happen. What better way to guarantee a ratings hit than to get the publicity-shy [but not Instagram-shy] Justin and Selena to appear on the show?

What do you guys think? Will Kendall and Kylie manage to convince Selena to make a guest appearance on Keeping Up With the Kardashians? Or is this all wishful thinking on Kris Jenner’s part? Let us know your thoughts in the comments below. 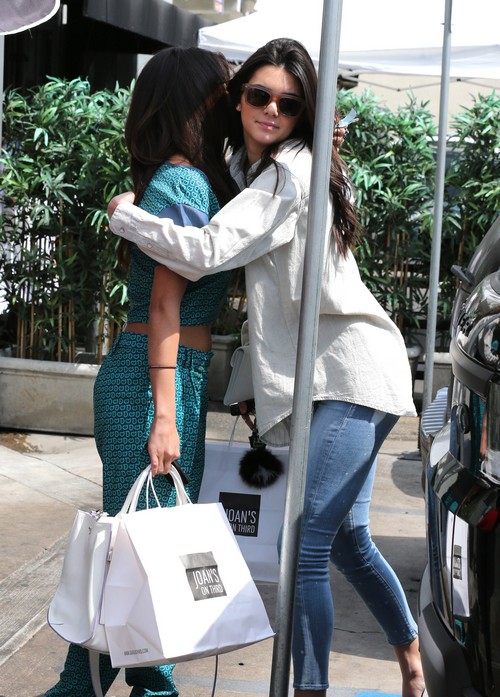