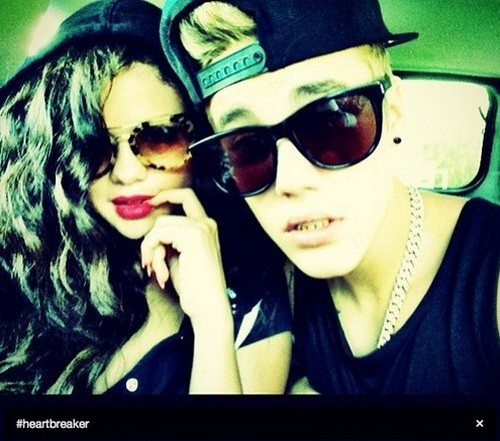 Selena Gomez reportedly checked into rehab shortly after ringing in the New Year. Selena checked into rehab for a slew issues including the use of illegal drugs and alcohol as well as an unhealthy relationship with alleged egg chucker Justin Bieber.

Apparently, Selena checked out of The Meadows two weeks into her six week program electing to attend her film premier at Sundance and promising to return. Not only did Selena not return to The Meadows, but she has convinced herself that she is cured of the issues which landed her in rehab in the first place.

I’m sorry, I didn’t realize Disney was turning out MD’s. It’s not surprising that Selena thinks she has all the answers, if it’s one thing those Disney kids for sure suffer from its delusions of grandeur. I, however am not buying this troubled young starlet angle they are trying to sell… it’s been done before and much more convincingly might I add. All one has to do is watch one episode of intervention or go back and read Amanda Bynes’s tweets to see what real issues and addiction look like.

Selena is just spoiled and too pre-occupied with the barely pubescent pecks of Austin Mahone to focus on her job; I think it’s easy to mask bad and self-indulgent behavior as addiction and cart them off to rehab so that people will think they are sick rather than spoiled, entitled and unprofessional. Basically, Selena’s that chick who calls in sick to work, but then uploads pictures of herself partying on Facebook. We all hate that chick.

There is nothing wrong with this girl that a good dose of reality won’t cure. Has she dabbled in or used drugs in the past? I believe so, I mean being in the same vicinity as Justin Bieber may guarantee a contact high of some sort, but is she troubled with an capital T? I doubt it. Someone in her camp needs to sit her down and give her the cold hard truth. Someone needs to make her understand that her face is her moneymaker, her ‘music’ is nothing more than insipid teeny-bopper nursery rhymes at best and she needs to make as much money as she can before the public really loses interest – which they are already. Soon, all of her fans will reach a certain maturity and will wonder if they were sniffing industrial glue when listening to her music. for the record, I agree with Selena, she probably doesn’t need rehab but sure as hell needs some reality testing and a better work ethic.