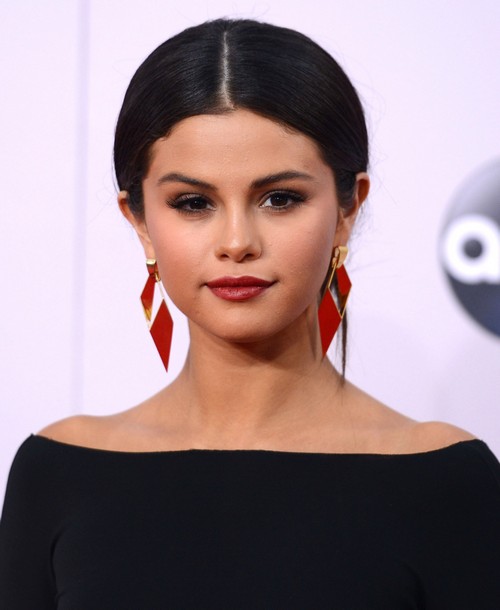 Justin Bieber has been known to completely destroy beautiful mansions, and apparently he gave his on-again off-again girlfriend Selena Gomez a lesson or two. Pop sensation Iggy Azalea and her long-time boyfriend, LA Lakers player Nick Young, recently bought a lavish new mansion that was previously owned by Selena Gomez. According to new reports, Selena left the house in complete disarray and Iggy and Nick are disgusted by all of the damage she and her team did to their new love nest.

According to the December 7th edition of Star Magazine, “Money can’t buy you class…but someone should have reminded Selena Gomez that it can buy you a housekeeping staff. Iggy Azalea and LA Lakers beau Nick Young recently purchased $3.5 million, six bedroom pad, and were shocked at how Selena left it.”

One of Star’s inside sources revealed, “It was a beautiful home, but it was left in absolutely appalling condition. There are wine stains and cigarette burns everywhere, and the place reeks like an old Vegas casino.” The source goes on to explain that Iggy and Nick are shoveling out way more money than they originally expected on renovations and making the mansion habitable again.

Considering the company Selena has been keeping over the last few years – and her late night romps with Bieber and her crew, we can honestly say we’re not even surprised that she managed to turn a mansion in to shambles. But did Nick and Iggy even look at the house before they bought it? It seems like wine stains and cigarette burns are something you would notice while house shopping. If the house was in that poor of shape, they should have kept looking.

What kind of wild parties do you think Selena was having that ruined her house that badly? Or do you think it was all Biebs and his crew? Do you feel bad for Iggy and Nick – or is it their own fault for purchasing the house? Let us know what you think in the comments below!