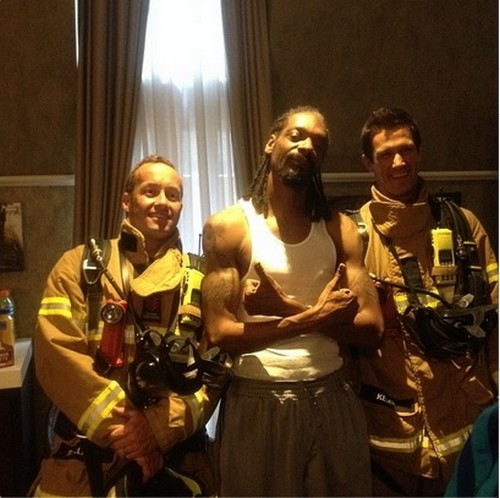 Music’s biggest night happens tomorrow! Our favorite artists will be attending the 56th Annual Grammy Awards in hopes they will take home the prestigious golden gramophone. Some Grammy vets will be adding to their collection of trophies while some fresh faces like, Lorde or Macklemore and Ryan Lewis could take home their very first one. Snoop Dogg, I mean Snoop Lion, just wants one.

“I am the Susan Lucci of the Grammys. Crown me Susan Lucci. Give me my award! Before I go Kanye West on ya’ll and just take the (expletive deleted) thing!,” the longtime rapper said in an interview with CBS Sunday Morning with Charles Osgood.

Snoop Lion is referring to soap star, Susan Lucci, who was nominated for a Daytime Emmy 19 times before she finally won the award. Snoop Lion was first nominated 20 years ago in 1994. He has since been nominated 16 times and has never won a single Grammy. He’s hoping to win his only nomination this year for Best Reggae Album. 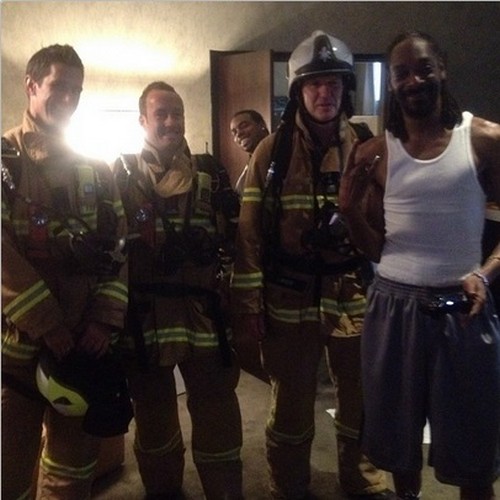 Fellow rappers, Kanye West and Jay-Z, rank in the top 10 of most Grammys won by an artist. So why has Snoop been snubbed? Kanye has 21 and Jay-Z has 17. Both are nominated again this year. In fact, Jay-Z has more nominations this year than any other artist with nine.

However, Snoop isn’t the only one who’s never taken home an award despite several nominations. R&B singer/songwriter/producer, Brian McKnight has also been nominated 16 times and never won. NAS, Busta Rhymes, Martina McBride, and Bjork have all been nominated over 10 times without winning. Katy Perry has never won with nine nominations and rap icon, Tupac, was nominated seven times.

Although Snoop really wants a Grammy, something tells me he knows how to ease the pain and keep a smile on his face. Australian firefighters recently responded to smoke detector alarms going off in the rapper’s Melbourne hotel room. Thankfully it was a false alarm due to “excessive smoke.” They didn’t reveal what the smoke was but we all know Snoop was just smoking A LOT of weed. He even took Instagram photos with the firefighters while displaying his fresh weed manicure.

The Grammys airs tomorrow night at 9pm on CBS and we will be covering them LIVE on CDL. What are your thoughts on Snoop Dogg/Lion never winning a Grammy? 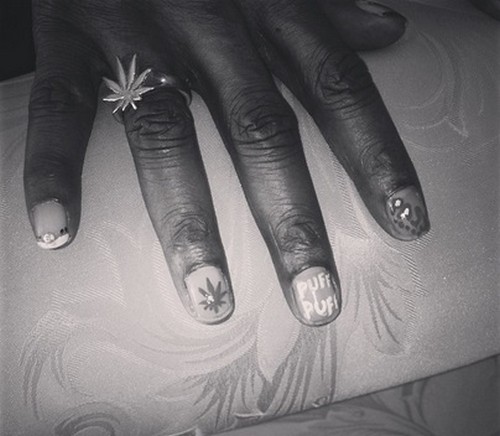