Sophie Hunter Pregnant: Is This The Reason For Hasty Benedict Cumberbatch Engagement? 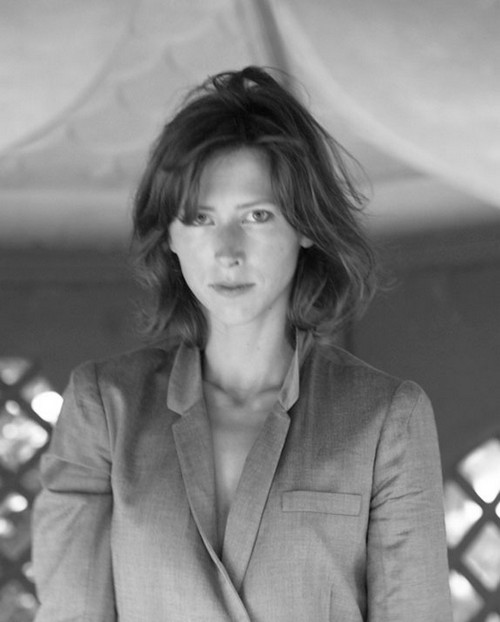 Benedict Cumberbatch and his girlfriend, Sophie Hunter, are engaged. Benedict’s team already confirmed the news after an engagement announcement was placed in the Times of London this morning, all classy and Cumberbatch-ly.

Now, we’d heard earlier last month that Benedict was flying up to Edinburgh to ask for Sophie’s hand in marriage from her mother, but we’re now hearing rumors that Sophie Hunter might actually be pregnant. The pair has reportedly only been dating since the summer, so it’s a very hasty decision to get engaged so soon, no? Especially with someone like Benedict Cumberbatch, who meticulously plans and re-plans every move in his life.

Of course, it hasn’t escaped us that Benedict’s Oscar campaign for The Imitation Game is about to begin, and his engagement would further bolster his awards buzz. But still, a few months of dating seguing into an engagement? It doesn’t strike us as very Benedict Cumberbatch-y. He was with his ex-girlfriend, Olivia Poulet, for twelve years before breaking up with her. And now he’s with this Sophie Hunter for a few months before getting engaged?

It’s also possible that he just had an itch to get married and settle down, since he’s always talking about fatherhood and having kids. Who really knows what’s going through his head, right? Whether Sophie Hunter is pregnant or not, we wish Benedict Cumberbatch a hearty congratulations on his engagement.

What do you guys think? Is Sophie Hunter pregnant? Did Benedict Cumberbatch’s engagement come as a surprise to you? Let us know your thoughts in the comments below.