VIDEO T.J. Wilkins The Voice “Waiting On The World To Change” #TheVoice #TeamUsher 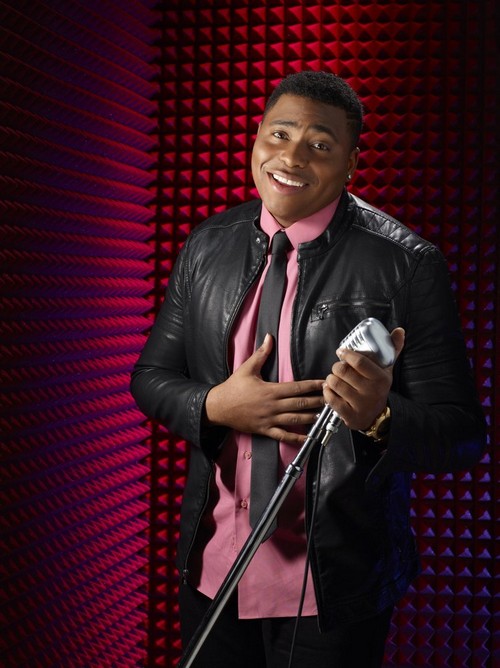 Team Usher’s T.J. Wilkins took the stage tonight on THE VOICE for his Top 12 video performance.  T.J. sang “Waiting On The World To Change” by John Mayer.  On tonight’s show the remaining artists from each coach, Blake Shelton, Adam Levine, Usher and Shakira’s team performed live for America’s vote and the chance to move on to the Top 10.  Did you miss tonight’s episode?  If you did we watched it and we recapped it here for you.

On last week’s episode T.J. sang “Tell Me Something Good” by Rufus & Chaka Khan and Usher had this to say to him, “He said that it’s always great to see a perfect representation of a genre he loves; he felt that he killed it. He feels like his choices will be hard tonight.”