Teresa Giudice Catches Joe Cheating With A Babysitter – No Longer Uses Them! 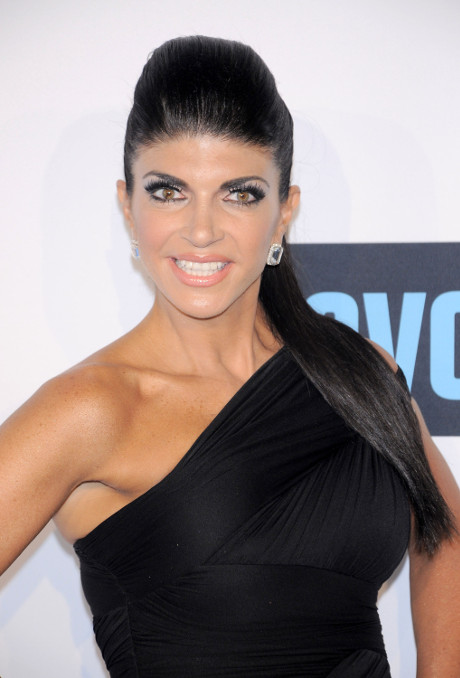 Teresa Giudice likes her fans to know that she spends the bulk of her time taking care of the four daughters that she has with shady husband, Joe Giudice. Her tweets are filled with photos of dance classes and soccer games, proving that Teresa is indeed in the parenting trenches just like everyone else. The thing is… she used to employee a nanny and various sitters to help with the kids. According to the June 30th print edition of Life & Style magazine, she caught Joe getting a little too cozy with one of their sitters and that put an end to any outside help.

Of course Joe’s bad behavior has been widely documented by now. He has been spotted out for dinner and drinks with a number of random women and there have been rumors of affairs for years now. Given that kind of history, it’s not very surprising to hear that Joe would make a play for a sitter. I mean, this guy doesn’t seem to have any limits, right?

The couple is facing sentencing for a number of financial crimes in September. Do you think that, once Joe is sent to prison, Teresa will then begin to sever ties with him? I’ve always kind of thought that Teresa might be a bit afraid to divorce him. I suspect that, if he is sentenced to years in jail, then she’ll eventually decide that the relationship was pretty toxic and of course write a book about it! In the meantime, do you blame her for not trusting Joe with the hired help?