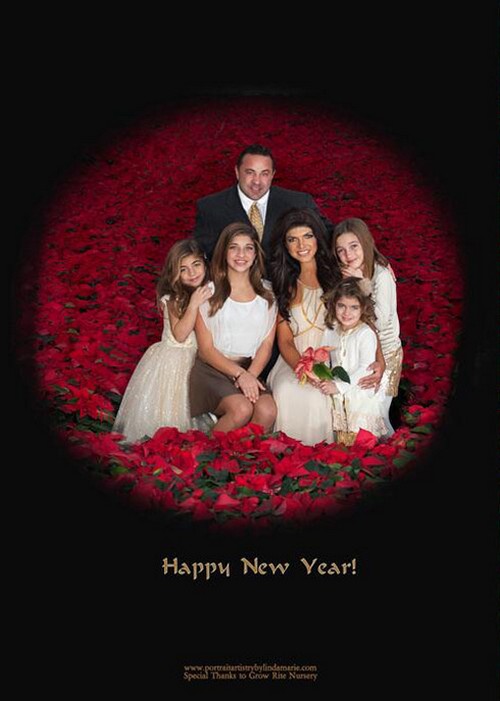 Cable television network Bravo has never shied away from scandal and controversy. The most talked about Bravolebrity right now is Real Housewives of New Jersey cast member Teresa Giudice. She and her husband Joe are facing 41 counts of fraud. The couple could be sent to prison for 50 years.

It was reported we would not see any of Teresa and Joe’s trial in season 6. The court date was pushed back until March, and the show would be done filming by then. Teresa was relived the trial would not be part of the show. Andy Cohen, executive producer of all of the Housewives shows, told Reality Tea the opposite is true. Andy said “With Teresa, we’re shooting New Jersey now and that’s very much the reality of what she’s going through. It will very much be a part of the show next season. We cover it in the way that we can.“

The show will deal with The Giudices emotions about their pending trial but it is not known yet specifically what Bravo will show regarding the trial. I’m hoping they show the Giudices process as they get ready for trial, and not just some talking head segments explaining their innocence. When Teresa and Joe appeared on Watch What Happens Live they told Andy there are some topics they legally cannot discuss. The same would apply to filming their show. Andy will have to achieve a delicate balance of giving fans something interesting to watch and keeping the network from becoming involved in the case. The prosecutor has asked Bravo for footage they aired regarding the Giudice’s bankrupcy. Andy won’t risk having more footage end up in court.

The ratings for season 5 were at an all time low. The fighting between Teresa and the new cast members will be interesting. However, what the viewers really want to see is how the Giudices will prepare for court. Ideally they want to see footage of the trial. Season 6 has not finished filming so anything can happen.