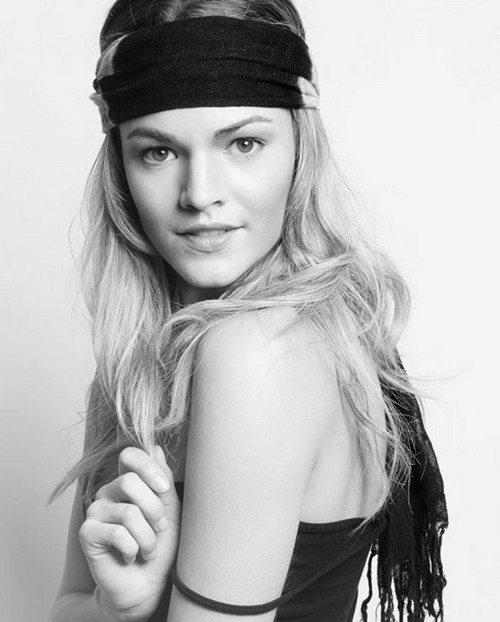 Juan Pablo has already eliminated nearly half of his bachelorettes on The Bachelor Season 18 and we are officially halfway through Juan-ary! Last week on Episode 2 Juan took the women on their first group date, which consisted of a steamy photo-shoot with dogs that were up for adoption, followed by a private hotel party. Here’s what we can expect to see for the group date on Episode 3 of Juan Pablo’s quest for love.

According to Reality Steve Juan Pablo will take ten of The Bachelor 2014 contestants on a group date to StubHub Center in Carson, CA to play soccer. The ten women that participate in the Episode 3’s group date are: Renee, Nikki, Andi, Christy, Danielle, Lucy, Sharleen, Kelly, Alli, and Lauren. (Kat, Clare, Elise, Cassandra, and Chelsie will not attend the soccer date).

Juan Pablo is a former Venezuelan professional soccer star, so this could be a make-you or break-you date for the women. If they don’t show any interest in one of Juan’s favorite pasttimes, he could send them packing at the Rose Ceremony. Ironically, on Night #1 of The Bachelor Season 18, Alli hopped out of the limo with sneakers and a soccer ball, which she awkwardly kicked up to Juan Pablo. She claimed that she enjoyed playing soccer. She probably had no idea that the second group date of the season would involve a soccer game, let’s hope that she actually knows how to play soccer and wasn’t just trying to make a good first impression. That could be awkward!

Rumor has it Juan Pablo will present the Episode 3 group date rose to Nikki Ferrell when they are done playing soccer.