The Bachelor Jaun Pablo Spoilers Season 18 Episode 2 – Three Bachelorettes Eliminated, Who Are They? 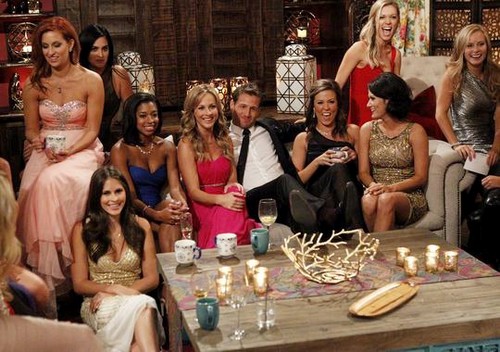 The Bachelor 2014 has officially begun. Now that the season premiere of The Bachelor: Juan Pablo has aired, there is one question on everyone’s mind. Which one of those beautiful women is going home next? According to Reality Steve, there are actually three women going home next week on Episode 2 of The Bachelor, which is set to air on Monday, January 13th.

The first girl to leave The Bachelor in Episode 2 will actually do so willingly. According to spoilers leaked by Reality Steve, Victoria Lima will bow out of the competition before the next Rose Ceremony. Apparently Victoria will get so intoxicated on a group date, she opts to stay at a hotel instead of return back to the mansion with the rest of the girls. Juan Pablo visits her at the hotel the next day, and she tells him she thinks “it is for the best” if she heads home. Lima was introduced to us during The Bachelor season premiere as a 24 year old Legal Assistant from Brazil. In the premiere Victoria seemed like one of the least crazy and most level-headed bachelorettes to move into the mansion, but apparently she had us all fooled, including Juan Pablo.