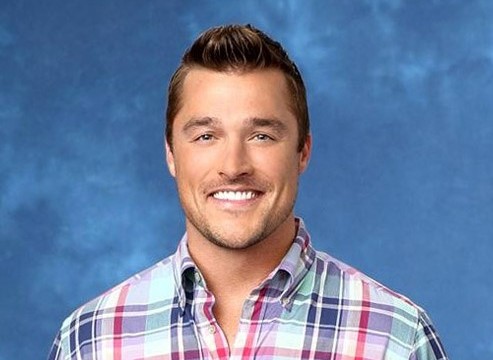 Andi Dorfman has been playing Russian roulette on The Bachelorette, but it turns out that her choices for the Final Four may not have been so safe after all. Star Magazine reports that two of those final four, Marcus Grodd and fan favorite Chris Soules, have ‘dark sides involving arrests for drugs and alcohol.’

Apparently, Marcus has been arrested once in 2010 for drug possession in Texas, although he did complete the community service and education program. But even then, a source tells Star, “I doubt Andi knows about this episode in Marcus’ life. He told Andi she makes him feel like he can ‘be myself and open up’ with her — just not all the way, apparently.”

Chris, on the other hand, was just a belligerent drunk. Apparently, Chris had already racked up three charges for underage alcohol possession, all before he turned 19 years old. He was also charged with fighting in public and ‘disturbing the peace’ in 2002, and then arrested for drunk driving in 2005.

Both of these guys have quite a rap sheet, but I doubt Andi knows anything about this. However, the Bachelorette producers probably knew about it – what makes better television drama than Andi finding out about this on the show? Plus, I doubt Star Magazine just happened to stumble on all this information by accident, conveniently right after the final 4 was announced. There’s a larger game plan here, and that includes drumming up publicity for Chris and Marcus, not to mention the show.

Besides, neither Chris nor Marcus’ pasts are interesting enough to sustain more than a single episode, so I’m sure the focus will shift back to Andi’s dating life soon enough. Nice try though, guys. Next time you call Star Magazine, maybe reveal something a little darker?