The Bachelorette 2014 Finale Spoilers: Could Nick Viall Be The Season 10 Winner Not Josh Murray – Was Video Staged? 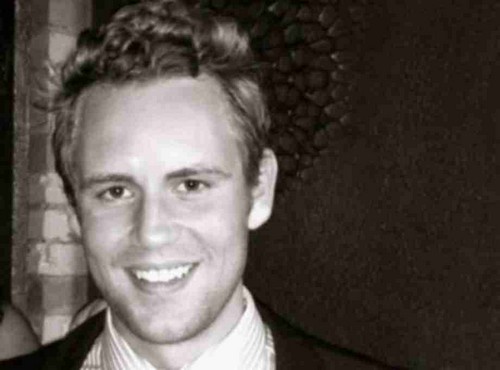 The Bachelorette 2014 Season 10 finale is scheduled to air on ABC on July 28th. Andi Dorfman has narrowed her search for a husband down to her final two guys, Nick Viall and Josh Murray. However, Bachelorette spoilers were leaked months ago revealing that Andi had given the final rose to Josh Murray and they were currently engaged.

It’s ironic though, because up until hometown dates Nick Viall was the obvious front-runner on this season of The Bachelorette. He was just as shocked as we were when Andi Dorfman blind-sided him and sent him home at the last minute and chose Josh Murray. Viall was so taken aback, when he boarded an airplane to head home to Milwaukee after he was dumped, he called a member of his family and vented to them about Andi choosing Josh Murray over him, cheating scandal and all. An unsuspecting passenger on the plane videotaped his entire phone conversation and sent it to Reality Steve, and the video was going viral in a matter of hours.

Bachelorette spoilers seem pretty cut and dry this season, with video evidence of Nick Viall floating around complaining about Andi Dorfman choosing Josh Murray over himself. However, we can’t help but remember this time last year, when Reality Steve was fed fake spoilers from someone in the Bachelorette Franchise, and wrongly predicted the winner of Desiree Hartsock’s season. What if the video of Nick Viall was completely staged, and sent to Reality Steve, so that when we all tune in to the finale on July 28th and are shocked to see Andi choose Nick Viall instead of Josh M.

Reality Steve has already answered to multiple conspiracy theorists on his website and he insists that the cell phone video of Nick Viall claiming he was the runner-up is 100% legit. But, it is still so hard to believe that after all of this time Andi had a sudden change of heart and decided at the last minute to keep Josh M. and send Nick Viall home. What do you think Bachelorette fans? Do you believe that Josh Murray is the Season 10 winner, or could Reality Steve be wrong again?