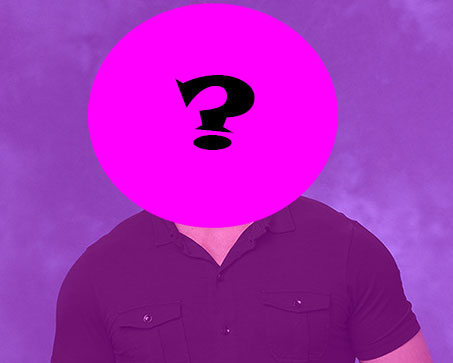 Season 10 of The Bachelorette 2014 is currently under way on ABC, Andi Dorfman has narrowed her search for love down to sixteen eligible bachelors. Although Episode 2 just aired this week, the internet already knows who won the season, courtesy of blogger Reality Steve, and rumor has it they are already engaged and living together! If you don’t want to know who gets Andi’s final rose this season, then I advise you stop reading now.

After the season premiere of The Bachelorette aired on ABC, the majority of fans predicted Josh Murray would receive the Final Rose from Andi Dorfman. Not only is he ridiculously good looking, he also lives in Atlanta, Georgia (Andi’s hometown). According to Reality Steve we were all correct, Bachelorette spoilers tease that Josh Murray receives the Final Rose and proposes to Andi Dorfman during the season finale, she obviously accepts.

In the past after seasons of The Bachelor and The Bachelorette were finished taping, the winners were ordered to go home by producers and live their lives as if nothing happened until it was time for the finale to air on ABC. If the Bachelorette is seen out and about with one of the competitors after she is done filming, then the media naturally assumes that man is the winner of this season. And, vice versa, if one of the guys that were competing for Andi’s heart is seen out canoodling with another woman after filming is over, then it is obvious he isn’t the winner Andi chose.

But, what is supposed to happen when the Bachelorette and her new fiancé, Josh Murray literally live in each other’s backyards. It’s much easier to convince the new couple to stay away from each other until the finale airs when they are on opposite ends of the country. But, does anyone really believe that Andi and Josh are going to completely stay away from each other when they are less than an hour away from each other? Andi and Josh are probably already living together, they just haven’t made it official or notified the post office until the season finale airs on ABC and they can flaunt their engagement to the public. While we are all watching The Bachelorette every Monday, Andi and Josh are probably cuddled up on the couch watching it together in Atlanta and laughing at all of the other guys on the show.

What do you think Bachelorette fans? Are Andi Dorfman and Josh Murray living together in Atlanta? How can they literally live in the same town as each other and totally avoid each other for the next ten weeks? Let us know what you think in the comments below!