The Bold and the Beautiful Spoilers June: Liam and Hope’s Marriage Plans Attacked by Deacon Sharpe and Wyatt 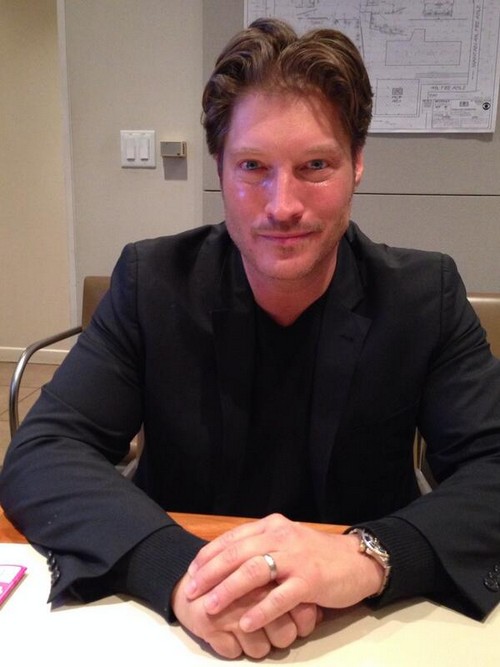 The love triangle between Liam-Hope-Wyatt seems to be one of those storylines that just won’t die. It’s basically the Thorne-Brooke-Ridge love triangle that spanned most of the 90s reincarnated. Despite the fact that Hope clearly chose Liam and blatantly dissed Wyatt, he just isn’t ready to give up and move on. Bold and the Beautiful spoilers tease that Wyatt will find a new ally in his fight for Hope’s heart.

Hope’s father Deacon Sharpe recently returned to Bold and the Beautiful and, according to B&B spoilers, he will join forces with Wyatt to help him win his daughter back from Liam. It shouldn’t come as much of a surprise that Deacon isn’t a fan of Liam and Hope’s relationship. The last time he was on Bold and the Beautiful he was working for Bill Spencer and trying to stop Liam and Hope’s wedding.

Wyatt and Deacon really do make the perfect partnership; they are a lot alike. Deacon was the underdog on Bold and the Beautiful, the outsider who was always fighting an up-hill battle, just like Wyatt is now. Back in the day, Deacon also managed to steal Brooke away from the almighty Ridge Forrester, and now Wyatt is trying to steal Brooke’s daughter Hope away from the all mighty Liam Spencer. History really does have a way of repeating itself (over and over and over) on the CBS soap opera.

According to Bold and the Beautiful spoilers, Deacon may have a tough time helping Wyatt win back Hope though, because when Brooke returns from Abu Dhabi she orders Hope to cut all ties form her father. It will be a little difficult to convince Hope to take back Wyatt, when Brooke doesn’t want Deacon anywhere hear her.

What do you think, B&B fans? Will Deacon try to break up Hope and Liam for a second time? Are you excited to see Wyatt and Deacon working together? Let us know what you think in the comments below, and don’t forget to check CDL tomorrow for more Bold and the Beautiful spoilers. 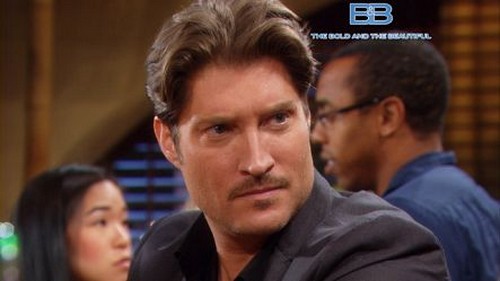