The Bold and the Beautiful Spoilers: Quinn and Liam Fight Over Hope, Bill Advises Wyatt To Get Serious With Quinn 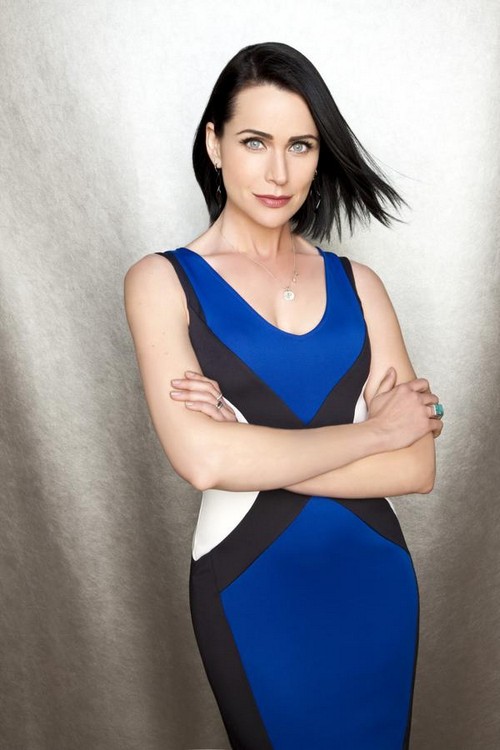 The Bold and the Beautiful spoilers tease that on the Thursday December 4 episode of the CBS soap fans can expect to see some more intense bickering between Quinn and Liam over Hope Logan. In the all new B&B promo video Quinn snaps at Liam, “This baby changes everything, it makes Hope and Wyatt’s marriage secure. I will never be a threat again! Hope and Wyatt have moved on, why won’t you?” As crazy as Quinn Fuller is – we’re going to have to agree with her on this one, it is about time that Liam moves on and focuses on his own love life and stops obsessing over what could have been with Hope.

In other Bold and the Beautiful news, spoilers tease that on December 4 Wyatt and his father Bill Spencer will have a heart to heart regarding Quinn – and Bill will give his son some fatherly advice. In the Bold and the Beautiful spoiler video for Thursday’s episode Wyatt confesses to Bill, “I’m concerned about Mom.” Bill advises Wyatt, “You gotta show Quinn that you mean business. If you don’t, then she is going to keep badgering you and Hope, especially Hope.”

It looks like a storm is brewing on Bold and the Beautiful, Quinn is getting crazier by the minute and fantasizing about being a part of Hope and the baby’s life, meanwhile Liam is pushing Quinn to her breaking point and threatening her, and Bill Spencer has Wyatt convinced he needs to be a man and put Quinn in her place. Most likely this is all leading up to Hope Logan’s exit, which is scheduled for some time this month.