The Walking Dead Season 5 Spoilers: Beth Returns For Love Triangle With Daryl And Carol – Which Woman Will Daryl Choose? 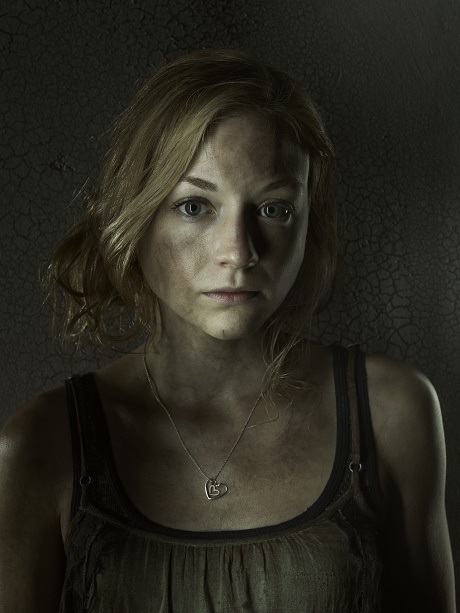 The Walking Dead spoilers tease some major romance coming up in Season 5. Considering the number of failed relationships on the crazy popular zombie-killing drama, it’s safe to say love is not high on our favorite bad-ass’s priority lists amidst the zombie apocalypse. Regardless, Walking Dead spoilers tease a big love triangle headed our way, and the writers and producers are sure it will get superfans’ tongues wagging.

According to the November 3rd edition of Star Magazine, “The Walking Dead’s favorite zombie slayer is finally getting a girlfriend this season! After debating whether to make Norman Reedus’s character gay, writers decided to give him not only one love interest, but two.” Star’s inside TWD source reveals that, “Some tune in just to see the gore, but the show has a legion of female fans who want to see Daryl finally have a real romance – and Norman thinks it is time too. Daryl’s relationship with Carol will heat up… but an old flame will throw a wrench in his plans. Beth is going to be returning early on in Season 5, so it looks like Daryl is going to have a love triangle on his hands.”

The Walking Dead spoilers have been teasing Beth’s kidnapping since the Season 4 finale, and ironically since the season 4 finale, Carol was reunited with the group. So, there could definitely be some truth to what Star’s source has to say. Carol and Daryl were always close, and TWD fans questioned a romantic spark between the duo in earlier seasons, but the writers never seemed to go there. During Season 4 Beth and Daryl spent a lot of 1-on-1 time together when they were separated from the group and despite their age difference, fans supported the coupling and stampeded the internet with Daryl and Beth memes and fan-fictions.

It will be interesting to see how The Walking Dead fans respond to a Carol-Daryl-Beth love triangle. The female fans will probably be split down the middle, the older crowd will be rooting for Carol, and the younger for Beth. What do you think, TWD fans? Are you Team Beth or Team Carol — who would you rather see Daryl with? Let us know in the comment section below!