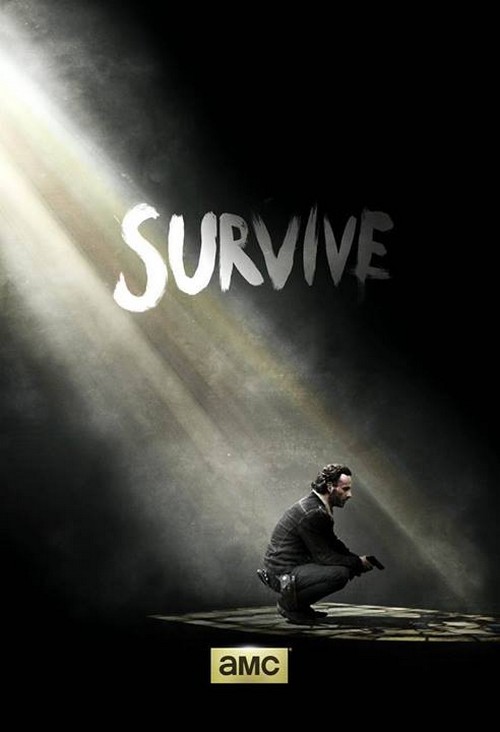 The Walking Dead ended its fourth season with a major cliffhanger, leaving all the fans waiting on tenterhooks to find out what happens next. Fortunately, we’ve already been getting some tidbits from the cast and crew on what Season 5 holds for us. Could we be looking at several major cast deaths, not to mention the proper reveal of Terminus?

I think everyone and their mothers have come to the conclusion that Terminus is clearly not a safe place to be, likely because of some cannibalism connection. But will we be treated to any character deaths right off the bat? Considering the veil of secrecy that surrounds Walking Dead rumors, the showrunners are keeping a tight lid on this one, even though Executive Producer Scott Gimple did reveal that they didn’t kill anyone in the 4th season finale to surprise people.

However, Norman Reedus [who plays fan favorite Daryl on the show] has already revealed in an interview with Entertainment Weekly that we should expect some big surprises for Season 5. He explained, “From what I know, it’s gonna be just completely insane. I sort of knew I needed like a good month to rest to jump in. The storyline they’re throwing me is a thousand miles an hour.”

It’s pretty obvious that there’s going to be an escape from Terminus, but the real question is who makes it out alive. Carol, Tyreese, and Judith are the only ones that haven’t yet reconnected with the group, not counting Beth and her kidnapping. Sources have already started murmuring about the possibility of Carol or Beth dying, and Norman’s comments definitely suggests that another major death wouldn’t be out of the norm.

Do you guys think they’ll have the guts to kill off another major character before the mid-season finale in Season 5? Let us know your thoughts in the comments below.