BY Amanda Austin on September 10, 2014 | Comments: one comment
Related : Soap Opera, Spoiler, Television, The Young and the Restless 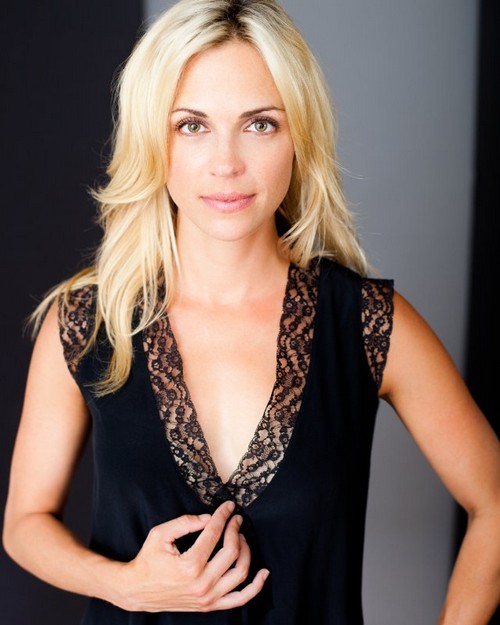 According to Soap Opera Digest’s The Young and the Restless spoilers, Kelly Sullivan has landed the recurring role of “Sage,” and will start filming on September 24th. For those of you who don’t follow General Hospital, Sullivan played the part of Connie Falconeri on the ABC soap opera. Sullivan’s character Connie was murdered and killed off by Ava Jerome in August 2013 but we learned that only in February 2014, and her ghost did appear in a few episodes afterwards haunting AJ Quartermaine.

According to The Young and the Restless spoilers, the character of Sage can be described as, “intelligent, competent, discreet, and reserved. However, that reserve masks a well of passion and fire beneath the surface. She’ll do anything for those she loves.”

So, the obvious question is, who are the ones that she loves in Genoa City? Could she be related to one of our favorite Y&R characters already? And which Genoa City bachelor will she take an interest in? There aren’t too many single guys running around Genoa City right now, so maybe Stitch Rayburn will pique her interest? Let us know what you think about the new Y&R casting in the comments below and don’t forget to check CDL tomorrow for more YR spoilers.